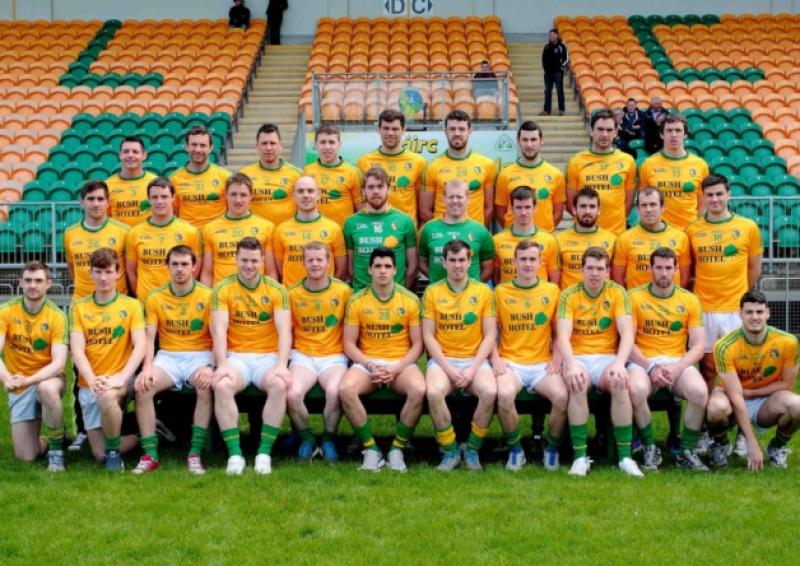 Aughnasheelin brothers Barry and Sean McWeeney are the surprise inclusions in the Leitrim Senior team to face Roscommon next Sunday in the Connacht Senior Championship while Conor Beirne has been named among the substitutes.

Aughnasheelin brothers Barry and Sean McWeeney are the surprise inclusions in the Leitrim Senior team to face Roscommon next Sunday in the Connacht Senior Championship while Conor Beirne has been named among the substitutes.

Letirim GAA officials announced the teams that will contest the Senior clash against Roscommon next Sunday at 3 pm and the Connacht Junior Championship Final against Sligo which is the curtain-raiser at 1pm.

Both McWeeneys, better known as defenders, have been named in the forwards with Barry, who only re-joined the panel in mid-April, lining out at wing-forward and Sean at corner-forward. However, it is expected that both may drop deep as auxillary defenders to counter Roscommon’s attacking threat.

There had been speculation that Conor Beirne, who also rejoined the panel in mid-April, would land a starting spot but the Eslin man has been named among the subs while his brother Mark is not included on the 26-strong match day panel.

Annaduff’s Ray Cox and Glencar/Manorhamilton brothers Gerry & Aaron Hickey, who all started Allianz League games, are also named among the subs as are Mohill U21 players Alan McLoughlin and Shane Quinn who also re-joined the panel in mid-April. The full Senior team panel is as follows:

• Junior team manager Martin McGowan has made a change to his starting line-up for next Sunday’s Connacht Final against Sligo with captain John McKeon returning to the starting line-up and Glenfarne/Kiltyclogher’s Niall Clancy, brother of injured Senior star Fergal, dropping to the bench.

McKeon will start at centre-back with Annaduff’s David Duignan moving to the wing with Mohill’s Eanna Madden taking Clancy’s place at wing-forward. The full panel is as follows: