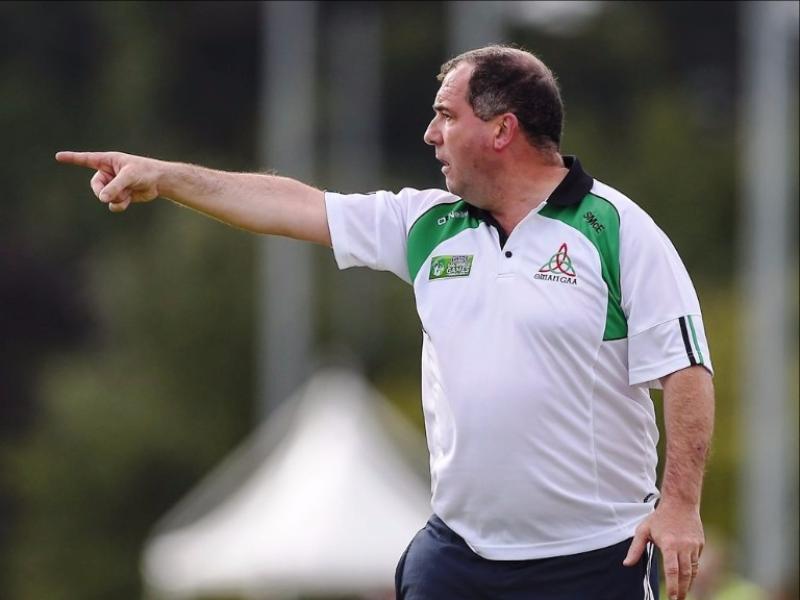 Wexford footballers have sent out a serious message of intent for the 2017 Allianz League Division 4 with the news that the Model County have appointed Seamus McEnaney to take charge of their Senior football side.

Fresh from the coup of appointing All-Ireland winning manager Davy Fitzgerald as their hurling boss, Wexford surprised the GAA world with the news that the former Monaghan and Meath manager will be in charge of Wexford footballers.

It adds another layer of difficulty for new Leitrim manager Brendan Guckian as the Green & Gold hope to mount a successful promotion push in 2017.

Wexford, who take on Leitrim in Carrick-on-Shannon on February 12 next according to the GAA’s provisional fixture list, drew with Leitrim in Enniscorthy last year in a game decided by a controversial last minute free against the visitors.

McEnaney replaces David Power, who was Wexford boss for the last two years. McEnaney managed his native Monaghan from 2004 to 2010 and made them one of the game’s top teams while he subsequently was involved with the Royals.

Along with the relegated Limerick and Westmeath and an improving Wicklow, Wexford are among the early favourites for promotion and McEnaney will bring a wealth of experience to the Wexford men.

A statement on the Wexford GAA website confirmed McEnaney's appointment. "On foot of a recommendation from the FAC, agreement has been reached with Seamus McEnaney from Monaghan to assume the role of Senior Football Manager for a three year period subject to review at end of year two," the statement said.

"Considerable consultation has taken place with key panel members and the appointment will be warmly received by them and supporters generally. We wish Seamus and the players well."