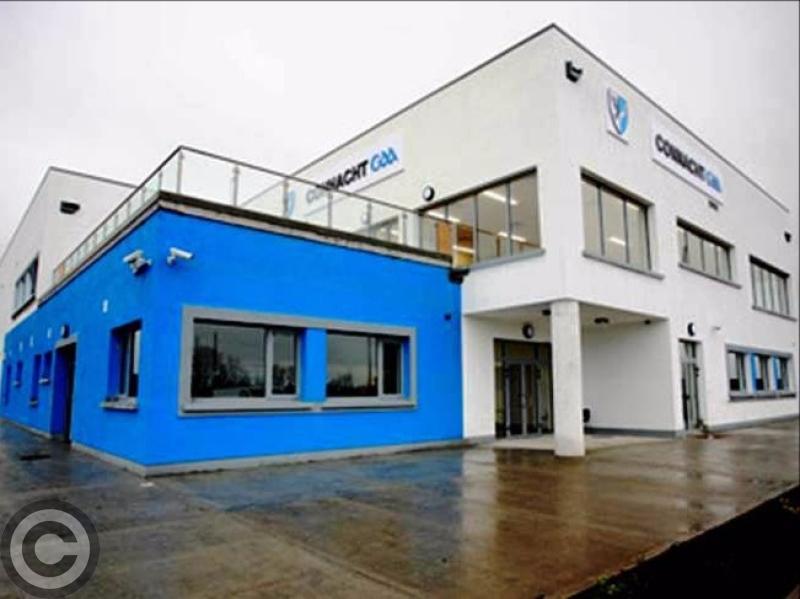 The Connacht GAA Centre of Excellence in Bekan

Connacht GAA will make another slice of history next February when it becomes the first non-third level institution to host the famed 2017 Independent.ie HE GAA Sigerson Championship weekend.

The Connacht GAA Centre of Excellence in Bekan, between Ballyhaunis and Knock, will host the premier third level Gaelic Football competition over the weekend of February 17 & 18, next year following on from hosting the National Feile Peil na nOg two years ago.

With five grass pitches, one 4G pitch and eight dressing rooms as well as ample parking, the Connacht GAA Centre is an ideal venue for the Finals weekend.