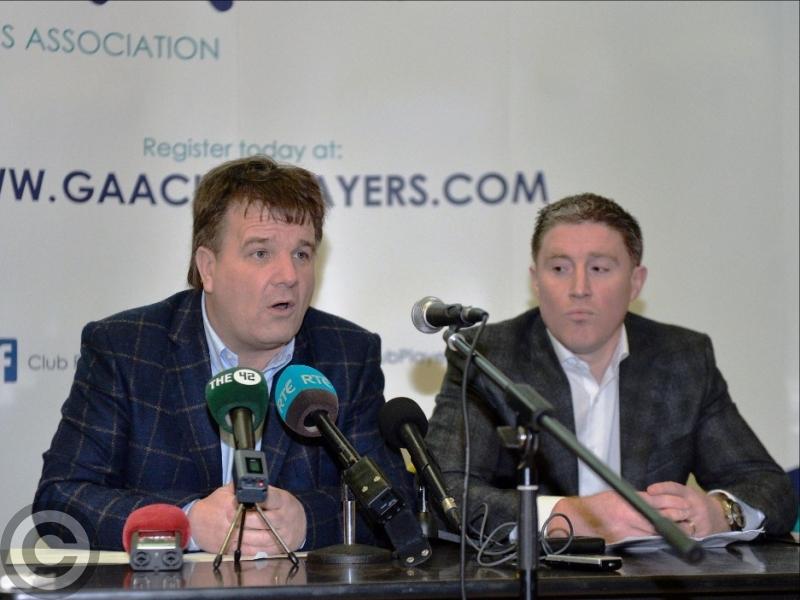 St. Mary’s Colin McWeeney is the Leitrim representatives on the newly formed Club Player’s Association who have been launched with the primary objective of to Fix the Fixtures.

“Players feel they are last in line after administrators, CCC members, coaches, paid managers have all had their say. This is fundamentally a player welfare issue and together the time has come to address it before we do irreparable damage.

“Since the idea of the CPA was first floated in the Autumn we have been inundated with emails and calls from Club Players expressing their frustration at the way in which our fixtures are managed. As an Association if we have to slaughter a few sacred cows along the way, then so be it.

“The underlying principal of the Club Player’s Association is the emotional and physical well being of our players. They deserve the opportunity to train and play meaningful games, in a balanced fixture programme. Our main focus is to fix the fixtures.”

Declan Brennan of the CPA said “There is a motion from Wexford GAA to GAA Congress to officially recognise the CPA as the representative body for the GAA Club Player. That will place the Club Player at the heart of the decision making process.

“We don’t have a magic bullet, or a simple solution. The GAA has evolved since 1884 to the situation we find ourselves in now. The fixtures programme is a mess, everyone knows that. Not enough has been done to address the issue of fixtures but other less important issues have been given prominence.

“Players want regular meaningful games, they want to enjoy our games and they want some downtime during a recognised closed season.

“We are all members of the GAA, we are active in our own clubs as players, coaches, administrators. We know that the way to instigate change in the GAA is through the existing decision making channels. Every administrator, coach, manager and player has their own club at heart.”