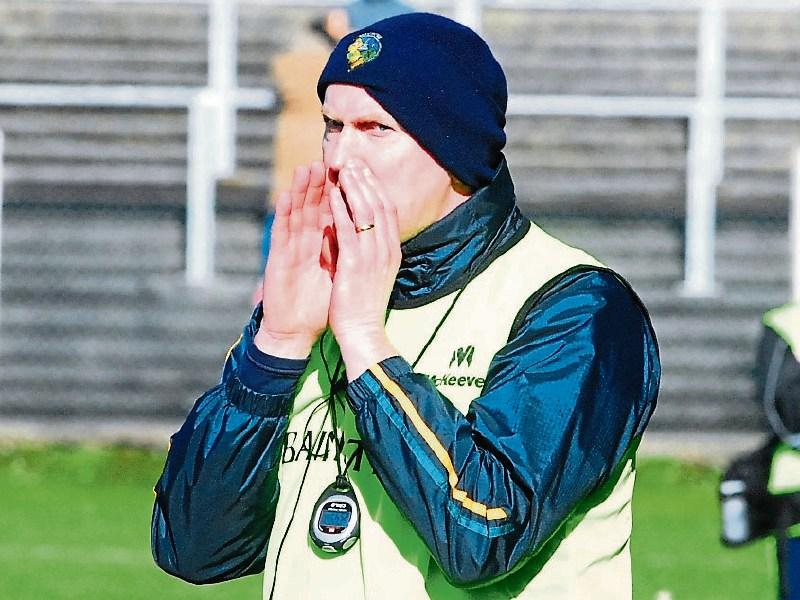 You’d be forgiven for thinking Brendan Guckian was playing the traditional “don’t make us favourites” game but there is no doubt that the Leitrim manager conveys an air of confidence about this Leitrim U21 team.

Nobody wants to be made favourite for any game in the GAA and Guckian is no different when it comes to next Saturday’s clash with Galway in St. Jarlath’s Stadium in Tuam but there is great self-belief in the Leitrim camp.

Asked about the high expectations among Leitrim fans for this crop of U21 stars, Brendan says “You say about expectation within the county but all I hear about is how good Galway are, Galway are very, very good quality side.

“They have some great forwards and are probably favourites to come out of Connacht and playing at home so you’d imagine Galway are favourites.”

But no sooner than highlighting Galway’s qualities, Brendan shows his belief in this Leitrim team - “We have 11 U21s on the Senior panel and it is a good experience for them, they are training hard with the Seniors but having said that, there is a very good U21 panel.

“When they were Minors three years ago, they proved that they can challenge anyone in Connacht and we will be expecting nothing less of them next Saturday.”

Asked about injuries that has afflicted some of his U21 squad in recent weeks, Brendan was understandably coy - “We have one or two injury worries but hopefully they get a good week in and that we will be able to pull from a full squad come Saturday.”