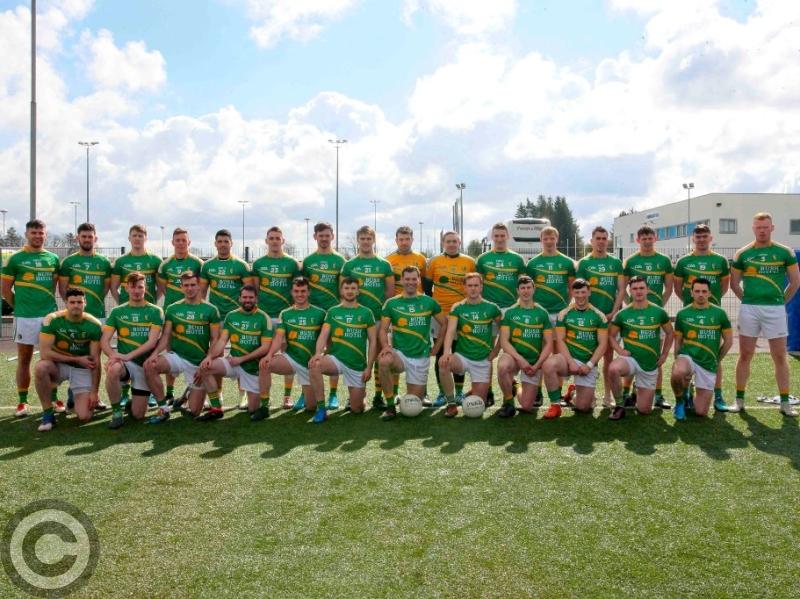 The Leitrim panel pictured ahead of the trip to New York. Photo by James Molloy

Manager Brendan Guckian revealed his 30 strong panel for the New York game on Sunday (7.15 pm throw-in Irish time) and there was some dramatic news.

Mohill’s Domhnaill Flynn, who impressed so much last year for the Leitrim team who won the Connacht Junior Championship and in Mohill's Senior Championship victories in recent years, makes his Leitrim Senior debut at any level as he named at midfield. Flynn didn't see any action during the FBD and Allianz Leagues but has impressed greatly in challenge games and training in recent weeks.

Incredibly Domhnaill’s midfield partner and Leitrim underage star Mark Plunkett will make his first ever Connacht Championship appearance for the Green & Gold, although the Aughawillan man did see action as a late substitute in Drogheda during Leitrim’s All-Ireland Qualifier loss in 2015, injuries curtailing his involvement in the intervening years. 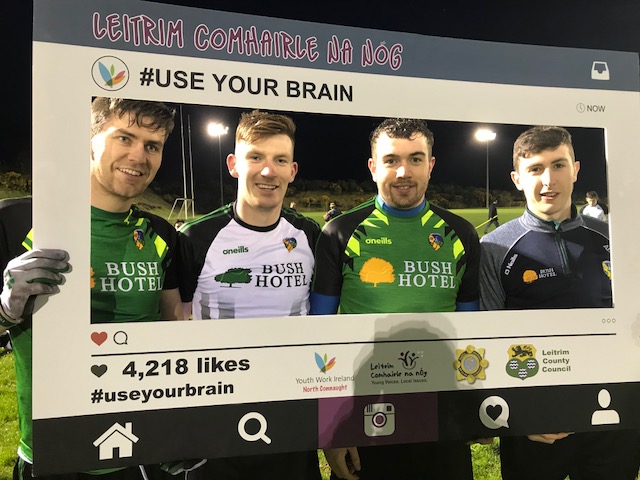 Gortletteragh’s Jack Heslin will be hoping to finally get on the field for the Senior team after he was named in the starting line-up for London last year. Heslin unfortunately injured himself in the pre-match run-out the day before the Ruislip game last year and the injury subsequently ruled him out of action last year for the rest of the campaign.

And finally, Allen Gaels’ Diarmuid McKiernan makes his first Championship start for the Green & Gold between the posts, the Drumshanbo man holding the position virtually all year.

No surprises in the rest of the selection with Paddy Maguire and Emlyn Mulligan named in the starting line-up. No place, however, for Ronan Kennedy who may be held in reserve in the role of finisher, a role the Mohill man excelled in last year against London.

Captain Donal Wrynn will lead the team from centre-back with a full-forward line of Darragh Rooney, Keith Beirne and Brendan Gallagher. 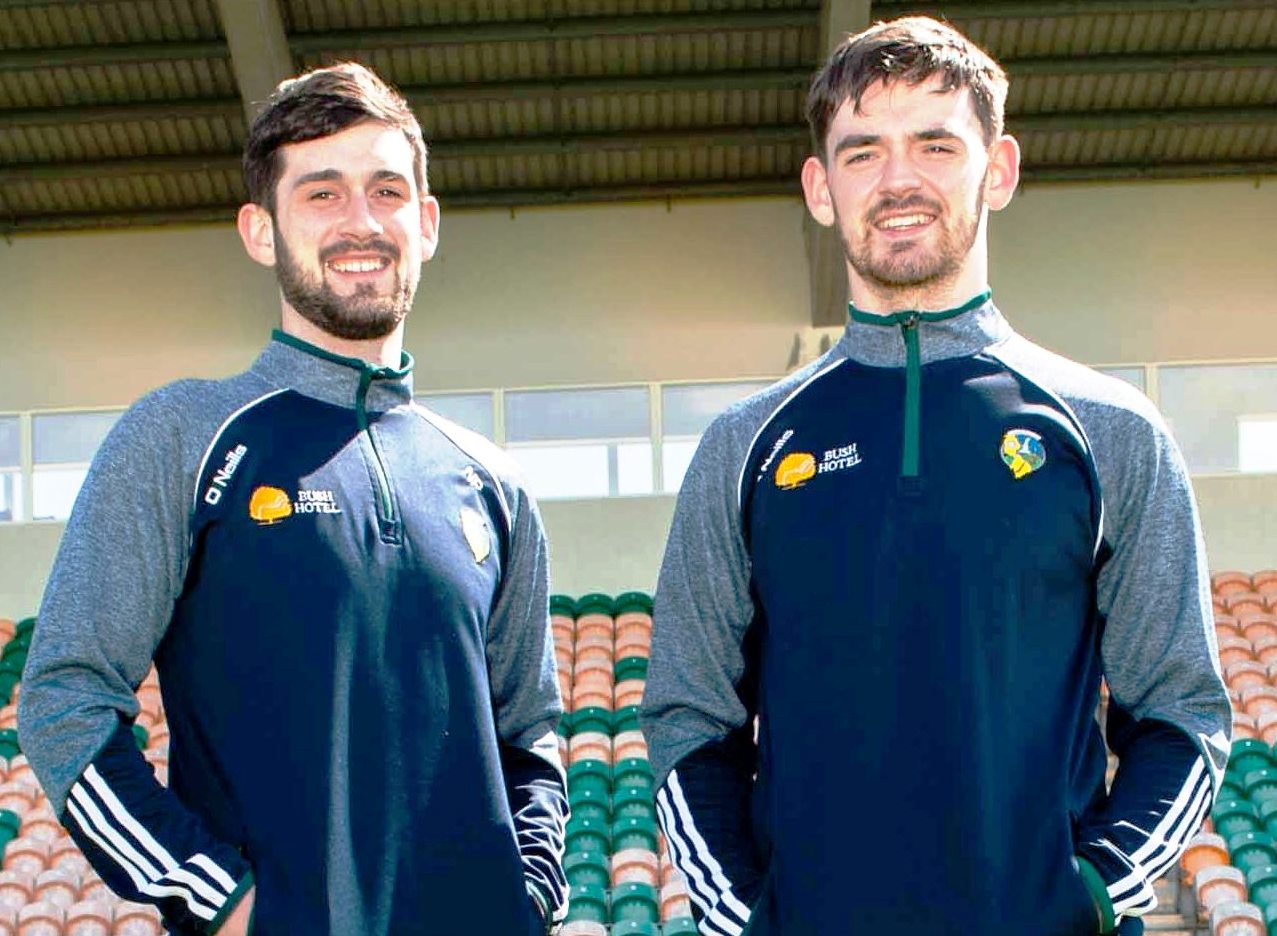 Aughawillan brothers Noel and Mark Plunkett are in the match day squad with Mark making his Connacht debut on Sunday. Photo by Declan Gaffney

Mohill have the largest representation on the panel with four players, Melvin Gaels and Fenagh St. Caillin’s are next with two each while Allen Gaels, St. Mary’s Kiltoghert, Glencar/Manorhamilton Aughawillan and Gortletteragh have one player each on the squad with Paddy Maguire (St. Brigid’s) and Brendan Gallagher (Lucan Sarsfields) representing Dublin clubs.

The full Leitrim panel is as follows: