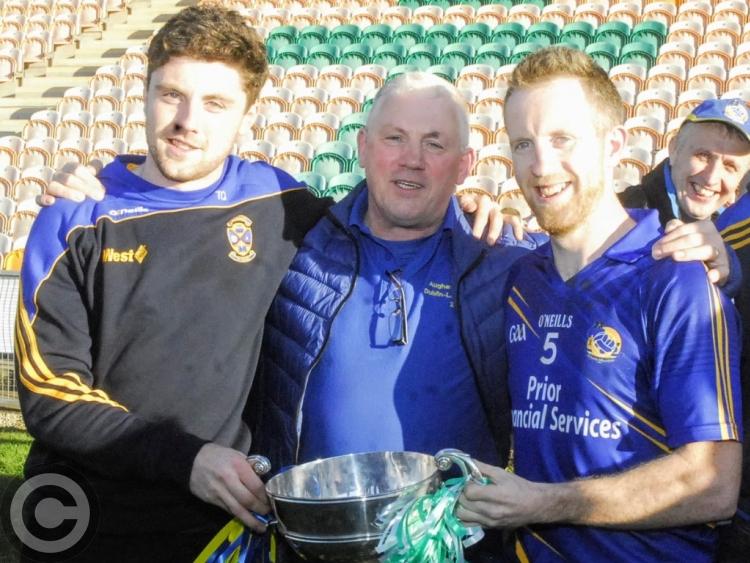 Leitrim's Brendan Gallagher has been nominated for the prestigious 2018 Dublin Bus/Herald Dubs Stars football team along with two Dublin club players linked with the Leitrim Senior team in recent years.

The Dubs Stars, the Dublin Club version of the All-Stars, sees the Dubs Stars teams in hurling and football play the County teams in both codes usually over the Festive season and is considered a huge honour for club players in the capital.

Gallagher, who has been immense for Leitrim over the past two years, is nominated in the half-forward line for his form with his club Lucan Sarsfields.

St. Jude's Chris Guckian, who has spoken openly about considering a switch to the Green & Gold, and Castleknock's Tom Quinn have both been nominated, Guckian in the half-back line and Quinn in the full-back line.

There is another Leitrim link with the Dubs Stars nomination with Dublin panelist Conor McHugh, related to the Cullens of Drumshanbo, also nominated for the team.