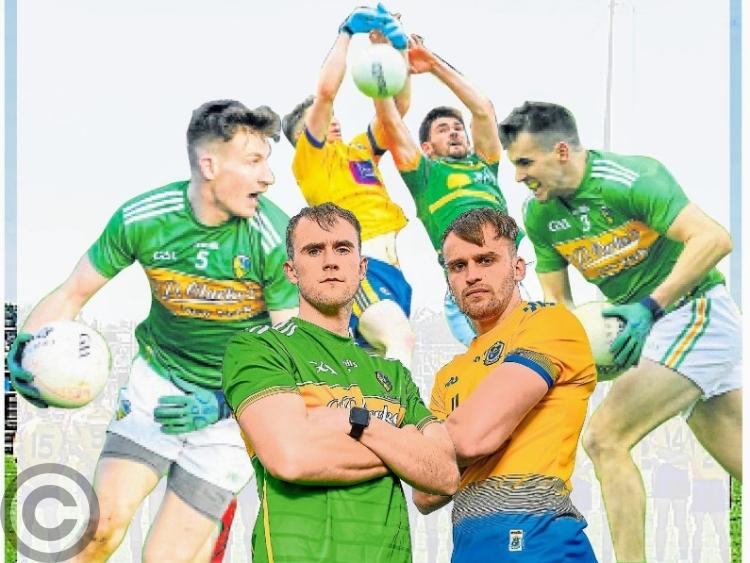 The final countdown has well and truly started for next Sunday's Connacht Senior Football Championship clash between Leitrim and Roscommon in Dr Hyde Park and you can get all the latest news and views in this week's Leitrim Observer.

Included in this week's Observer, in shops, on Wednesday is a special eight page pullout section with interviews from both camps ahead of what is an eagerly anticipated quarter-final clash on Sunday (3.30pm throw-in)

Included in the preview are:

Get your Leitrim Observer in the shops on Wednesday. 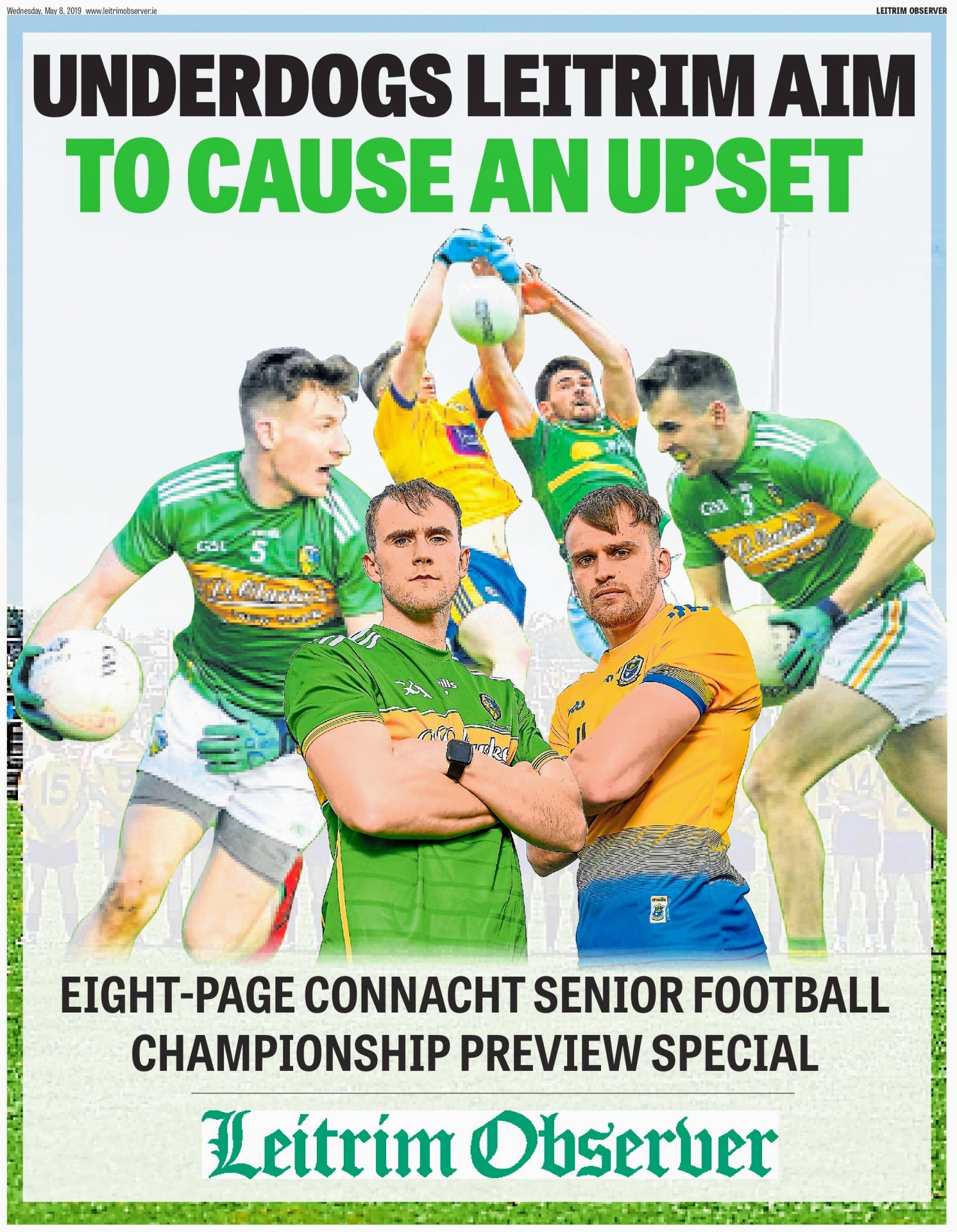