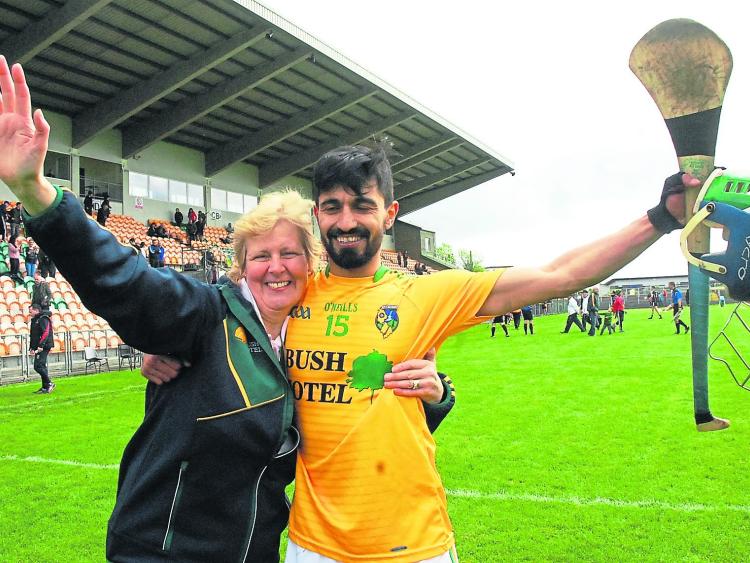 In the aftermath of Tipperary's emphatic victory over Kilkenny in Sunday's All-Ireland hurling final, RTE's panel of experts on the Sunday Game reflected on their favourite memories of the year.

Former Waterford manager Derek McGrath highlighted the story of Leitrim's Zac Moradi as his highlight of the 2019 hurling year.

The story of the Kurdish refugee who moved to Ireland, settled in Carrick-on-Shannon and fell in love with the game of hurling captured the imagination of the country.

"From Iraq to Carrick-on-Shannon and then this year he ends up in Croke Park scoring a vital score against Lancashire in the Lory Meagher Cup Final.

"I thought it was a heartening story, reading about it. A guy flees the Saddam Hussein regime and ends up in Carrick-on-Shannon, I think it's a brilliant story."

Read Also: Let's hear it for the unsung heroes