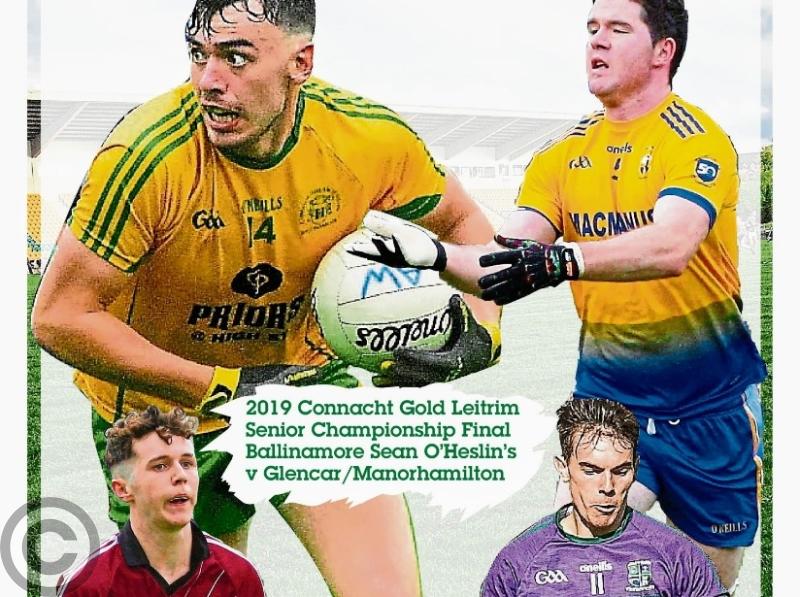 The biggest weekend in the Leitrim GAA Club calendar is coming up this weekend's with the Connacht Gold Senior and Smith Monumentals Intermediate Championship Finals and the Observer has produced a 12 page pullout to mark the occasion.

Situated in the centre of tomorrow's Leitrim Observer (in shops Wednesday, October 9), we'll hear from the Ballinamore Sean O'Heslin's and Glencar/Manorhamilton camps as they get ready to do battle in Sunday's Connacht Gold Leitrim Senior Championship Final in Avantcard Pairc Sean Mac Diarmada (3pm throw-in).

We talk to Glencar/Manorhamilton's joint manager Kieran Fox and Shane Ward along with captain Conor Dolan and long serving midfielder Darren Sweeney as the north Leitrim men seek to regain the Fenagh Cup for the first time since 2011, having lost four finals in the years since.

For Ballinamore Sean O'Heslin's, they contest their first final in 21 years and manager Dominic Corrigan is urging them to embrace the occasion while we also hear from captain Shane Moran as well as stalwarts Liam Ferguson and Matthew Murphy.

The Smith Monumentals Intermediate Final sees Drumkeerin and Leitrim Gaels both hoping to taste glory after losing appearances in the recent past. Drumkeerin manager Francis Davitt and captain James Gallagher give their viewpoint while we also hear from Leitrim Gaels manager Mal Guckian and captain Aidan Flynn.

It makes for a massive weekend for Leitrim GAA and you can get your weekend started with our special 12 page preview pullout in this week's Leitrim Observer. 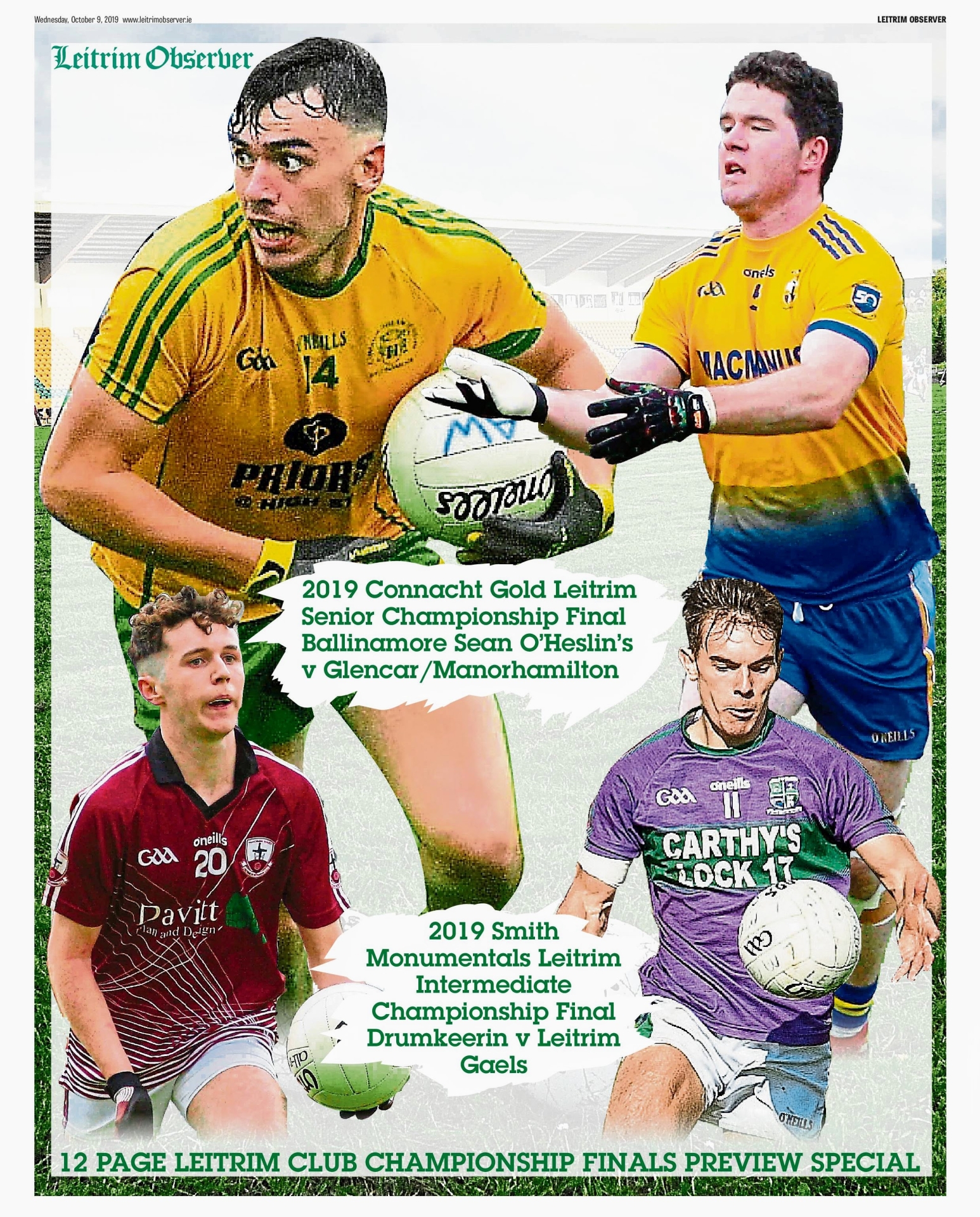