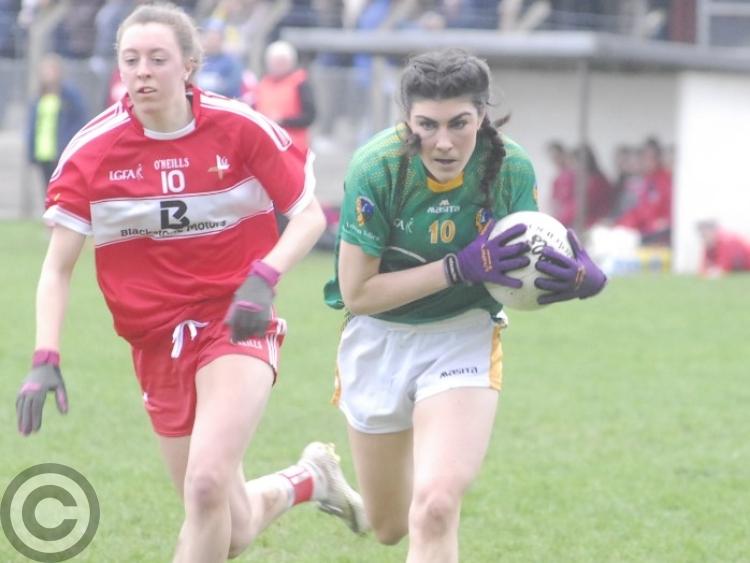 Leitrim football fans will have a double date in Derry on the weekend of January 25/26, with the news that the Oak Leaf county will host both the men's and ladies football teams in the opening rounds of their respective 2020 National Leagues.

The Lidl Ladies National League fixtures were revealed on Wednesday and just like the Men's team, Leitrim Ladies under new manager Hugh Donnelly will open their campaign with a visit to take on Derry in the opening round.

The Ladies will have home games against Antrim, Limerick and Offaly with away trips to Derry, Louth and Carlow with just seven teams in the Division.

In a notable change to previous years, the LGFA have announced that just the top two teams will go straight to the final, ruling out the semi-fiinals that meant a team could finish fourth in the group but gain promotion through victories in the knockout stage.