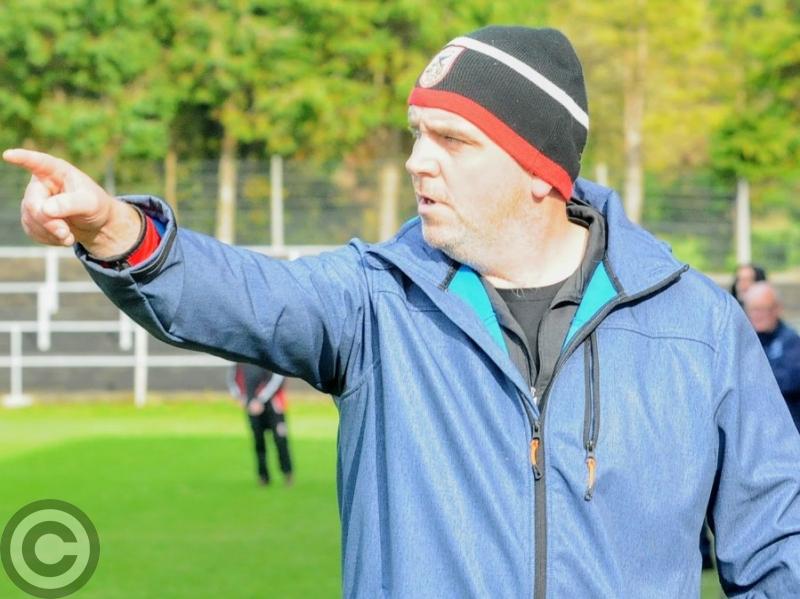 Carrick-on-Shannon's Olcan Conway is the new manager of the Leitrim Senior hurling team after his appointment was confirmed by the Leitrim GAA County Board on Monday.

Seven candidates had applied for the vacant position following the sudden resignation of Martin Cunniffe with five attending interviews last Wednesday evening in Carrick-on-Shannon with County Board Chairman Terence Boyle confirming that Conway was the successful applicant.

"We had a very good response to our search for a manager and we had five applicants sat for interview last week, one from Cork, one from Limerick, one from Clare and Donegal and of course Olcan and in fairness to Olcan, he did a very impressive interview.

"Olcan has a very good record with Carrick-on-Shannon and he is very keen to get going, he knows every hurler in the county and knows everyone involved in hurling.  It was an absolutely excellent interview," said Terry.

Conway goes into the job after leading Carrick-on-Shannon to three Senior hurling championship titles in a row as well as an historic first ever Connacht Club title in any code for an adult male Leitrim team when Carrick won the 2018 Provincial Junior crown.