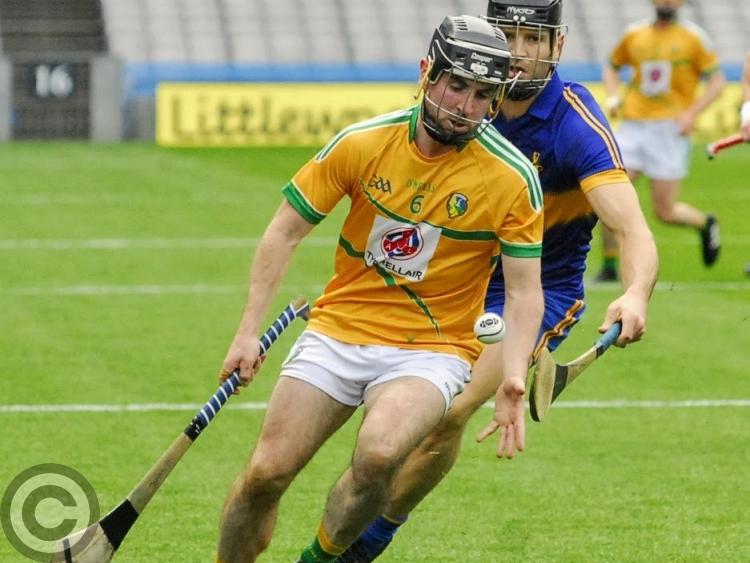 Following a remarkable 12 months for the Carrick-on-Shannon man, All Star Leitrim hurler James Glancy has been added to the starting line-up at this year’s Leitrim Supporters Club launch in Croke Park on Thursday, January 16, 2020.

Glancy has enjoyed a remarkable 13 months for club and county as hee captained Carrick Hurling Club as they defeated in November 2018 Ballygar of Galway in the AIB Connacht Junior Club Hurling Championship Final to become the first men’s team from Leitrim to claim a Provincial Club Championship title.

Fast forward to June 2019, James then scores a dramatic equalising goal to send the Lory Meagher Cup to extra time and resulting in a famous win for the Leitrim hurlers.

At the event, he will get a chance to team up with his old Leitrim football team mate, as Colin Regan interviews him about his remarkable year, one that concluded with an All-Star award, with his team mate Enda Moreton also receiving one.

Other special guests due to be interviewed include Leitrim football manager Terry Hyland and Eamonn Duignan, chair of the Leitrim Wall committee, Sean McGoldrick, renowned sports journalist, author, and native of Newtownmanor, and Leitrim Person of the Year, Noel McPartland, of Drumshanbo.

This annual gathering has become a must-attend event for Leitrim people in Dublin and the surrounding counties, with 170 attendees last year. It makes a point of acknowledging and celebrating the lives and times of Leitrim’s foremost citizens and entertainers and is sure to have something to amuse anyone with roots or an interest in the county. So, please spread the word to your friends and come along on the night.