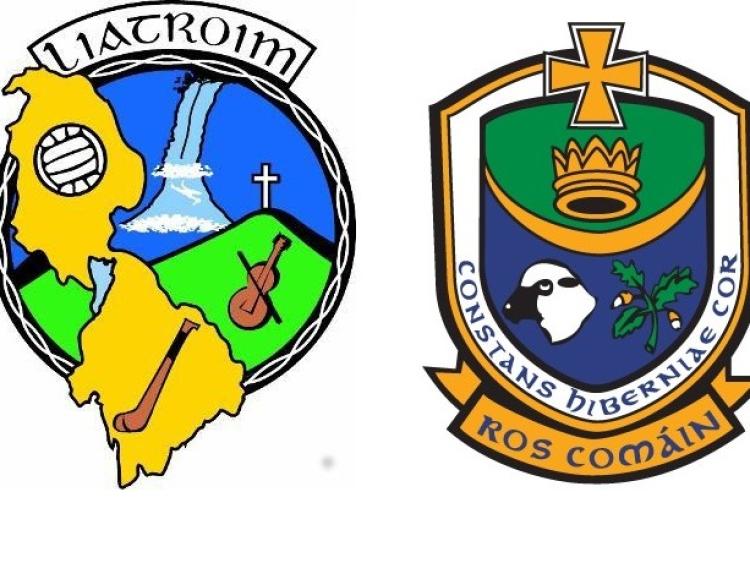 Leitrim will have their first outing of 2020 against old rivals Roscommon next Sunday, January 12, in Avantcard Pairc Sean Mac Diarmada after the Connacht champions defeated Sligo in the first round on Sunday.

Anthony Cunningham's side had four points to spare over Sligo in Markievicz Park on Sunday, 1-15 to 0-14, to qualify them for a semi-final meeting with Terry Hyland's team with Galway taking on Mayo in the other semi-final.

Leitrim last met Roscommon in the FBD League two years ago under lights in Annaduff with the Rossies winning comoforbably on the night, 2-14 to 1-3.

In other Leitrim GAA news, the County U20 team suffered a demoralising 2-16 to 0-11 to an impressive Fermanagh in Tempo on Saturday. The home side blitzed Leitrim early on with an unanswered 1-5 in the first 11 minutes. Points from Jamie Quinn, Mark Keegan and Oisin McLoughlin steadied Leitrim but the Ernesiders led by six points at the break.

The second half saw Fermanagh again start strongly with an unanswered 1-4 before sub Jordan Reynolds got Leitrim's first score of the half as the Green & Gold were unable to match the scoring power of an impressive Fermanagh.