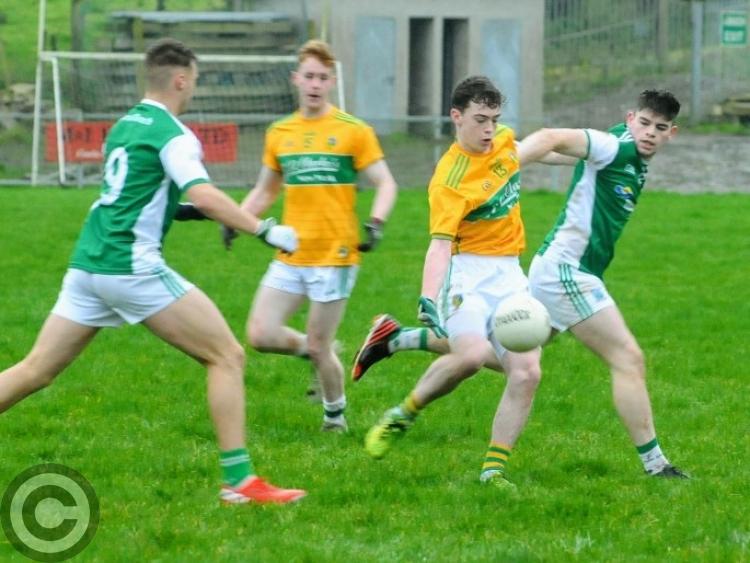 Leitrim supporters will get an unexpected bonus next Saturday if they are following the County U20 team after it was confirmed that the Green & Gold's meeting with Longford has been switched to Glennon Brothers Pearse Park to act as a curtain raiser for the meeting of All-Ireland champions Dublin and Longford in the O'Byrne Cup.

Leitrim were due to face their neighbours in round two of the Philly McGuinness Cup in Mohill's Philly McGuinness Park next Saturday but it will now take place as the curtain raiser to Dublin's meeting with Longford in the O'Byrne Cup semi-finals.

The U20s will get the action underway at 12 noon with new Dublin boss Dessie Farrell taking charge of the All-Ireland champions for the first time against a Longford team led by former Mohill manager Padraic Davis at 2 pm.

With the game being Farrell's first in charge, there is sure to be a huge media presence on the day so Leitrim fans attending the game will get an extra bonus for their admission charge.

Next Sunday, Terry Hyland's team see action for the first time this year in the FBD Insurance Connacht League when they take on Roscommon in Avantcard Pairc Sean Mac Diarmada at 2pm.