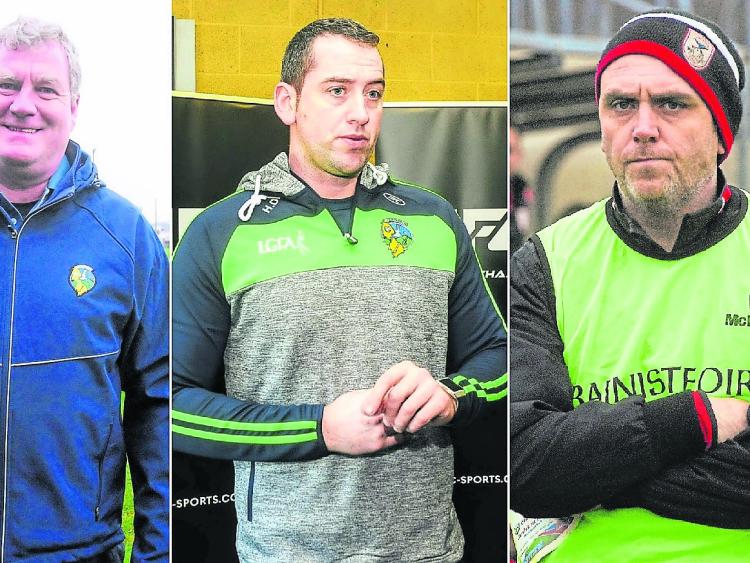 Terry Hyland's Leitrim make the step up to Division 3 of the Allianz National Football League when they travel to Celtic Park to face Derry on Saturday (throw-in 5pm).

After a heavy defeat against Roscommon in their only competitive game of the year to date, Leitrim will be hoping for an improved performance against the side that defeated them in last year's Division 4 final.

Looking ahead to the game Terry is all too aware of the challenges that lie in store but insists it is a challenge he and his team must be ready for.

“You have the likes of your Corks and Derrys and Tipperarys and Downs...teams that are traditionally up the ranks,” Hyland told the Leitrim Observer.

“It is not going to be an easy division for Leitrim or anybody else in it but at the end of the day, we have to get ourselves ready for it.”

After the disappointment and frustration of the last few years there is a renewed sense of positivity surrounding the Leitrim ladies and new manager Hugh Donnelly will be hoping his side get off to winning ways when they face Derry in Owenbeg on Sunday (throw-in 2pm) in the opening round of the Lidl LGFA NFL Division 4.

Speaking ahead of Sunday's game Hugh said: “If we take care of our jobs, we’ll not be far away and I mean that with no disrespect to anybody. We’re just going to focus on ourselves and do our best to ensure that we play to our potential and results will take care of themselves.”

It is also a big weekend for the senior hurlers who face Enniskillen in Brewster Park on Sunday (throw-in 2pm) in Division 3B of the Allianz national Hurling League. New manager Olcan Conway is eagerly looking forward to the challenge, saying: “I am looking forward to it and hopefully we will have a lot of new faces and young lads will get an opportunity to go out and prove themselves against good teams in the League.”