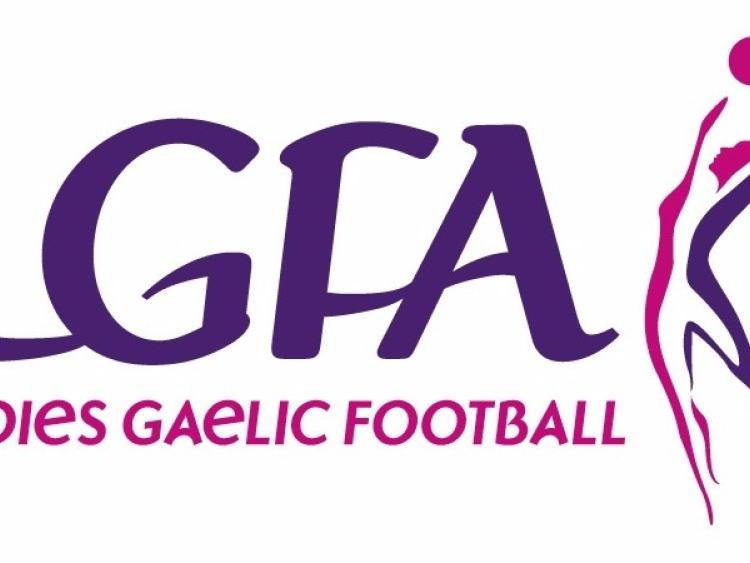 Leitrim Ladies will have a bigger audience than normal next Sunday, March 8, in Avantcard Pairc Sean Mac Diarmada for their Lidl NFL Division 4 clash with Limerick after the Ladies Gaelic Football Assoication announced that the game will be screened live on Facebook.

The broadcast from Avantcard Pairc Sean Mac Diarmada coincides with  International Women’s Day 2020 and match coverage, which gets underway at 1.45pm, is brought to you by MAC AV, with Jerome Quinn on commentary duty

Leitrim have won two of their opening three matches, and are currently on six points, with Limerick, semi-finalists last year, two points behind on four after a win, two defeats and a draw from their three games to date. When the counties met in the 2019 competition, Limerick ran out 5-10 to 1-12 winners, and another entertaining game is anticipated.