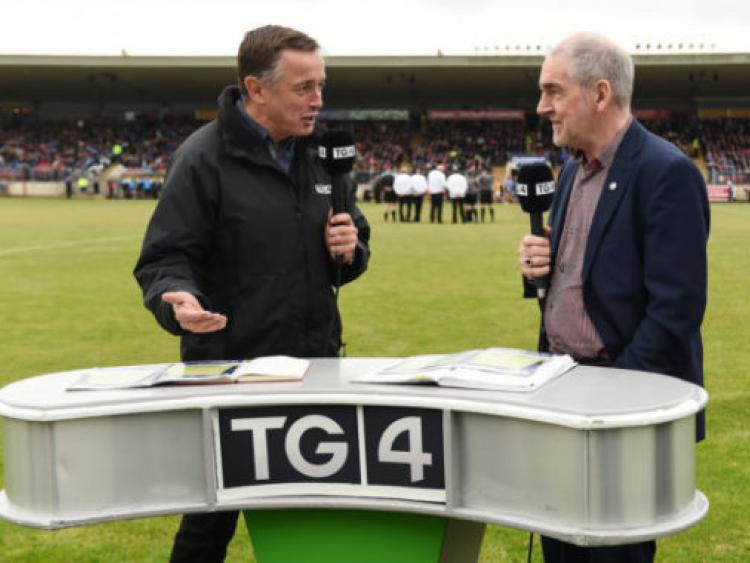 With reports that RTE and TG4 are in talks with the GAA and GAA.Go about showing various games from the championships and leagues from down through the years, TG4 have again ridden to the rescue as they air some of the best games of 2019 along with some classic All-Ireland Gold games over the coming weeks.

With no live matches to look forward to, taking a look back at some iconic hurling and football games will certainly please GAA fans who are missing the action. TG4 aired some vintage matches last weekend and will continue the trip down memory lane with another batch of exciting games for the rest of March and April.

The 2014 drawn All-Ireland final between Tipperary and Kilkenny will be on our screens this weekend, followed by the 1980 hurling decider between Limerick and Galway on Sunday March 29.

Football fans can look forward to a re-run of the thrilling encounter between Dublin and Kerry in the 2013 All-Ireland semi-final on April 5, as well as the 2012 All-Ireland final between Donegal and Mayo on April 12.

The 2019 games that are on the schedule include the two All-Ireland hurling semi-finals where Kilkenny endged out Limerick while Tipperary got the better of Wexford.

All-Ireland Gold coming up on TG4