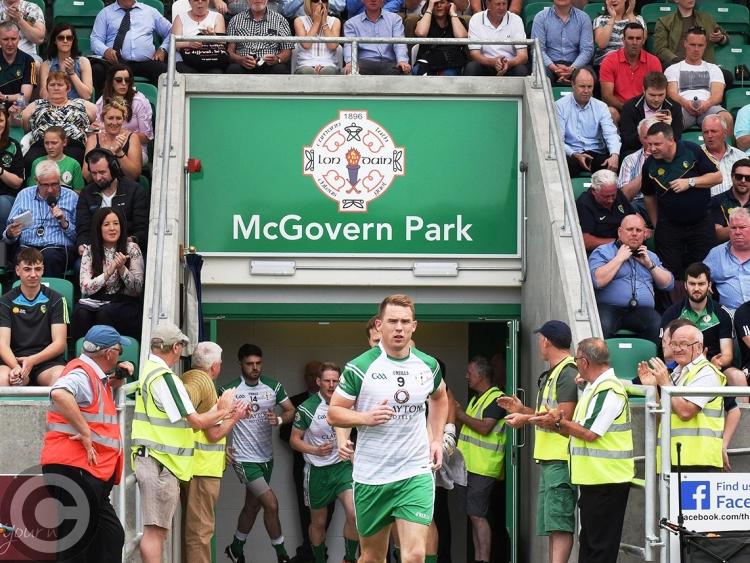 Thousands of Roscommon GAA fans who had planned to make the journey across the Irish sea next month for Anthony Cunningham's team clash with the Exiles will be disappointed after the GAA confirmed on Thursday morning that the game with London has been called off.

However, no decision has been made yet on whether to postpone the rest of the championship with Leitrim due to face Mayo on Sunday May 10.

Roscommon were due to play London in McGovern Park Ruislip on May 3, but speaking on Morning Ireland this morning, the GAA’s Director of Player, Club and Games Administration, Feargal McGill, revealed that the annual trip to London has been postponed at this stage.

"That has to do with the number of Roscommon people, etc, who had planned to travel to the game and who have flight and accommodation arrangements made. So we can confirm for you this morning that that game is going to be cancelled," said Mr McGill.

The Bornacoola native said that Croke Park hopes to complete the All-Ireland Championships as scheduled this year: "The key to drawing up a fixtures schedule is knowing exactly how much time we have to play with. And, at the moment, unfortunately we just don't know what time is there.

“Until we know that, we can't really make any decisions on tweaking competition structures. But the current situation is that there are no changes to any of our championship structures to date. They're due to start on May 10 which is well outside the April 19 flag that the Government have planted, if you like.

“So that's still a possibility as a start date. While that's a possibility we can't really look at changing championship structures. But I do have to concede that it seems unlikely we'll be back playing by then.

“The next critical point for us is likely to be on the week of April 19. We've assumed the Government will make some kind of announcement that week. Whether it's that we're going to continue in this restrictive situation or that there may be some light at the end of the tunnel.

“That week we'll be able to start planning. Either to proceed from May 10 or start looking at revised championship structures that would allow us to play the competitions over a tightened period.”

"The key for us is to know what exactly what time will be available to us. Once we know that, we can start making the hard decisions. To be fair, the next critical point for us is likely to be on the week of April 19. We’d assume the Government will make some kind of announcement that week, whether we’re going to continue in this restricted situation or perhaps some light at the end of the tunnel.

"But it’s at that week that we’ll be able to start planning, either to proceed from May 10 or to start looking at revised championship structures that will allow us to play the competitions over a tightened time period."

“I would imagine that as long as we get back on the playing field or we can start our inter-county championships before the middle of June then we should be able to retain those dates. We'd probably have to look at straight knock-out provincial championships in both football and hurling, but, potentially with a back-door as well.”

"If we get started by then (mid-June), we would be able to hold onto the final dates. We’d probably have to look at straight knockout provincial championships in both football and hurling, but potentially with a 'back door' as well."