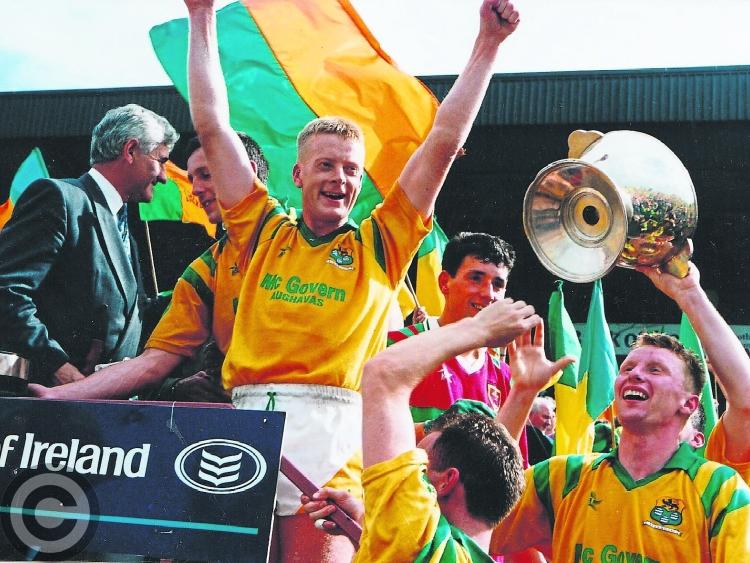 For many Leitrim GAA fans, it was the greatest day in the history of the county. And now fans get the rare chance to relive Leitrim's victory over Mayo in the 1994 Connacht Senior Football Championship Final in Dr Hyde Park thanks to GAA.ie.

With no games to watch on TV or even training to occupy the GAA fan in Leitrim at the moment, the GAA's own website GAA.ie have leapt in to meet that need as they have started to provide the link for full televised coverage of historic matches from the past.

Leitrim's victory over Jack O'Shea's Mayo just over a quarter of a century ago makes the cut alongside legendary matches like Kerry's young guns breaking through in 1975 against Dublin, Down's win over Meath in the 1991 All-Ireland Final or the 1991 Munster Hurling Final replay that saw Tipperary recover from a 14 point deficit to win the day.

Anyway, for Leitrim fans, there is only one game to be seen - the 1994 Connacht Senior Football Final. Fans who have had access to Eir over the past few years will have had the chance to see it as it is a regular staple on their channels but this is the first time for the wider public to watch the game back again.

Stream the #Flashback full-match on your phone, tablet, laptop or cast from YouTube to a smart TV now!