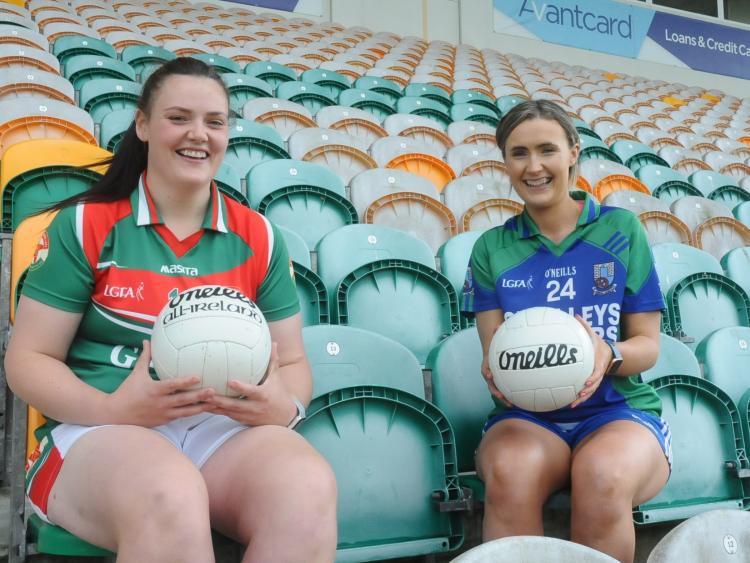 Anyone could win the Leitrim Ladies Senior Championship according to Michelle Guckian as the Kiltubrid admits she is really looking forward to the return of club football this Sunday.

A new format will add to the challenge facing teams according to Michelle: “It will be interesting, it is a different kind of championship, we never played every team so it is great to play every team. It will be tough five weeks in a row but it will be well worth it.

“Every championship is going to be the same, five games in a row - the Leitrim Senior championship could go any way, you could be in a final, you could be in a relegation battle, it is great. Anyone could win so it is a great battle. Four teams for a semi-final, two teams for a relegation battle so every game is going to be tough.”

With Aine Tighe ruled out of Kiltubrid's campaign, Michelle still paints a positive picture for the former champions: “Aine is not back, she is still injured. We lost a few players from last year but the young guns are coming up, it is great to see them - you lose one and you have another coming in so it is brilliant.”

The return of football also helped alleviate the drudgery of the Covid-19 lockdown and while Michelle agrees that there is a new normal, once the ball is throw-in, old instincts are bound to return: “Three months of being locked in, you couldn’t even go out for a kickout so it is great to be back, great to be just meeting up with everyone and the social aspect of it as well. At the end of the day, everybody is going to be fighting for the title.