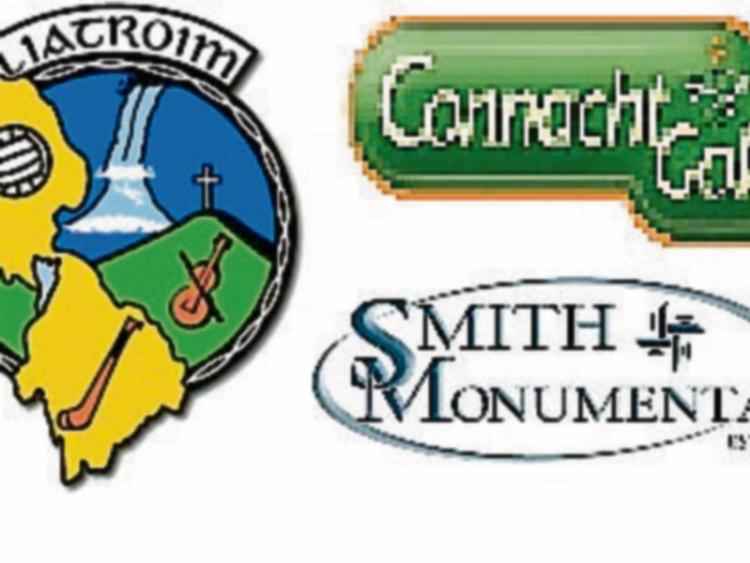 Glencar/Manorhamilton opened their defence of the Fenagh Cup with a hard fought eight point victory over a battling Allen Gaels in a sunny Shane McGettigan Park Drumshanbo.

On a clear and sunny Summer’s evening in Drumshanbo, conditions were perfect for football barring a slight breeze coming up off Lough Allen and making its way from right to left up the field.

The time out and lack of game play due to Covid lockdown took its toll on both teams and this was evident with both teams racking up an average of nine wides a piece over the course of the game and the first score of the game not coming until the 17th minute.

James Glancy got the scoring off to a start in the 17th minute with a score from play but Allen Gaels responded through Brian Mulvey less than a minute later. Both teams exchanged wides for the next while until on the 21st minute a beautiful crossfield ball by Evan Sweeney found Niall Brady in space. He laid the ball across the goal to Declan Byrne who fisted it to the net.

Moments later, Manor had a scare at the other end as Kevin Moran had an Allen Gaels goal opportunity but was closed down by Colin Gilligan and the ball sailed over the bar.

Aaron Hickey finished the half off well for Manor with a great point from play and another from a free.

Allen Gaels had the last action of the half when a Brian Mulvey free dropped in on front of goal. James Flynn caught and converted the mark to leave the Drumshanbo men trailing 0-4 to 0-5 at the halftime break.

Aaron Hickey converted two frees either side of an Adrian Croal score from play as Glencar/Manor began to put daylight between themselves and the Gaels.

The Drumshanbo men had a goal chance after 42 minutes but Colin Gilligan pulled off a superb save from a Brian Mulvey shot. Mulvey had a second chance from the rebound but the ball glanced off the far post and went wide.

A Niall Brady point and two Darren Sweeney frees, won by Croal and Killian McGriskin, stretched the lead and the unfortunate Drumshanbo men missed out on another goal opportunity in the 54th minute when Ciaran Walsh bore down on goal, his effort blocked with a point from the resulting 45.

They did have another goal opportunity two minutes from the final whistle but the Glencar/Manor’s defence kept them at bay with Ronan Flynn finishing the scoring for the reigning champions.

While both teams started off slowly, this was a great game to kick off the championship with Glencar/Manor's mix of experience and youth seeing them win comfortably in the end.

It is worth mentioning the younger players who stepped up to the mark for Glencar/Manorhamilton: Peter Poniard, Ruari Sheridan, Gavin O’Hagan and goalscorer Declan Byrne all put in great shifts and had great games throughout.