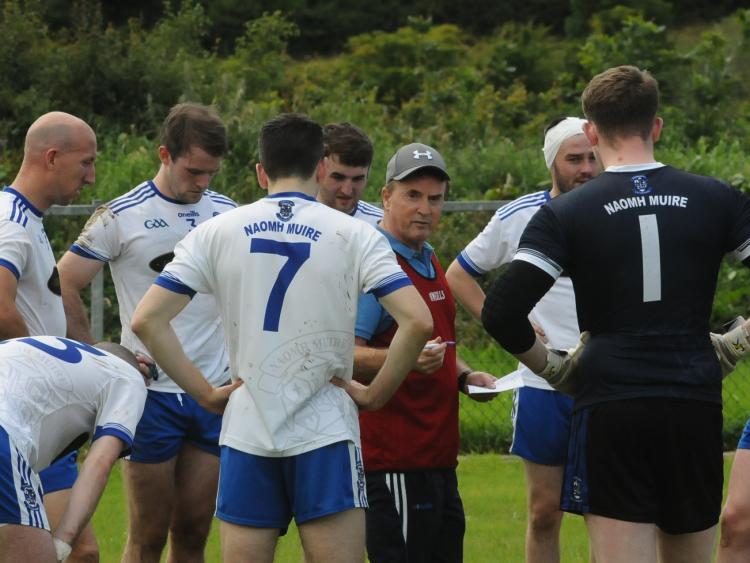 Under a cloud going into this game, St Mary’s Kiltoghert produced a stunning performance to defeat favourites Aughawillan on Monday in the refixed Connacht Gold SFC clash leading manager Denis Connerton (inset) to laud the character his team has shown.

With reports circulating on social media that the former Longford and Allen Gaels manager had resigned after the heavy defeat to Mohill, Connerton was at the helm of the Carrick men at training last Tuesday and was delighted to see his team finally deliver on their potential.

“It may be a turning point for our season because they’re not as bad as everybody says they are, they are a young team and that win will help them greatly. They showed their true mettle today, they showed a lot of passion and a lot of fight to come to Aughawillan, nobody ever comes here and gets an easy game.

“We know how brilliant these boys have been in the past, 2014, 2016 and 2018 Senior championships is some record to have so we were coming into the lion's den.” 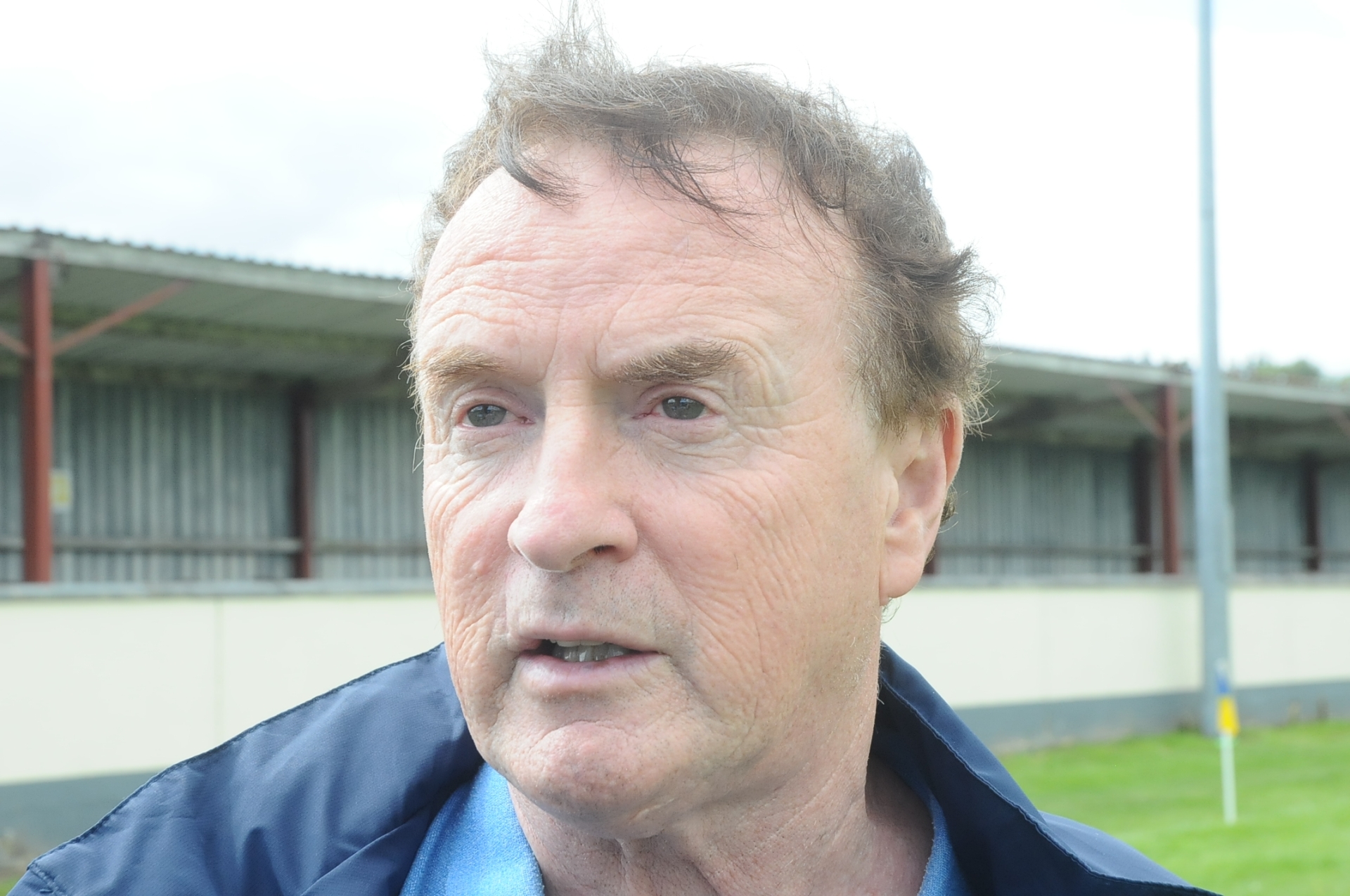 Asked about the reports of him quitting, Denis gave an insight into the drive St Mary’s displayed against Aughawillan: “What happens in camp, happens in camp and you will have little fall outs.

“I wouldn't be the first to say that I wasn’t happy with the performance last week, in front of their own supporters. I know there’s not too many supporters at games but I wasn’t happy, there is more in them to produce. Having said that, Mohill are a fine, fine team that have won two championships in the past five years.

“Our lads were well checked out today, that was a fantastic response and I was really very happy with the manner they came back from going a point behind at the end. That showed true character to get back up the field and score 1-1 in last few minutes of the game.”

“In Fenagh, we were beaten by a much better team and you can’t have any arguments about it, you have to hold your hands up and say they were really up for that game and coming up against the former St Mary’s manager wasn’t easy either.

“Against Mohill, we totally collapsed after they got the goal in the second half, there was no reason for us to collapse in that manner but we used nine U20 players, it was difficult for them.”