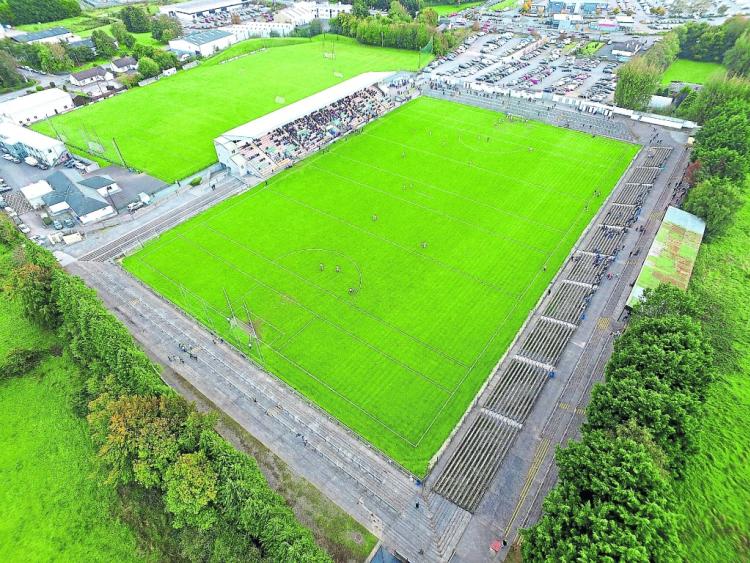 Sports fans were dealt a heavy blow on Tuesday afternoon with the news that the Government have banned spectators from attending all sporting events with immediate effect, following on advice from the National Public Health Emergency Team.

After a weekend where Leitrim GAA circles were consumed by a row over the decision of the County Board to ban spectators from games (See here), the issue has been taken from their hands and closed once and for all with all sports being affected.

That means there will be no spectators allowed at any juvenile games, any of the Vistamed Junior Championships down for this weekend while Manor Rangers will have to battle away in the Glasshouse Hotel Cup Final on Saturday night without any fans due to the decision.

The details of the new restrictions were announced after this week's Leitrim Observer went to press with many speculating at the time that Leitrim's GAA clubs would vote to lift the County Board's ban on specators attending games.

Under the restrictions which will be in place until Sunday, September 13, all sporting events are to be held behind closed doors while commuters have being told to avoid public transport and if they cannot, they must wear masks.

The news is a major blow to sporting bodies who had hoped to have fans back at their events and to the hopes of Leitrim GAA clubs who had organised a meeting tonight (Tuesday August 18) where it was expected that the decision to ban fans from the club championship knockout stages would be rescinded and left at 200 people (Read more).

One event technically not affected is the Athletics Ireland Senior Track & Field Championships which were due to be held without spectators over the next two weekends with just athletes and officials in attendance.

The full list of new restrictions are as follows:

Weddings will still be limited to 50 attendees.

Gardaí to get more powers to police pubs, restaurants and house parties.

Businesses will be asked to allow their staff work from home if possible until September 13.

People will also be advised to wear face masks if they are sharing a vehicle with someone who is not from their household.

Sporting events to be played behind closed doors

All sporting events will have to be played behind closed doors under new advice from public health experts.

Indoor training should be limited to six people and outdoor should be no more than 15 people and should avoid mixing between groups.

Elite athletes are exempt from these rules.

In their advice to Cabinet, Nphet said people should only use public transport if no other alternative can be found. They said those who are using public transport should wear masks at all times.

The new guidance is the latest in a series of new recommendations aimed at stopping the spread of Covid-19 which has spiked in recent times.

They have also encouraged people to continue working from home rather than return to offices.

A source said this is Nphet reiterating existing advice.