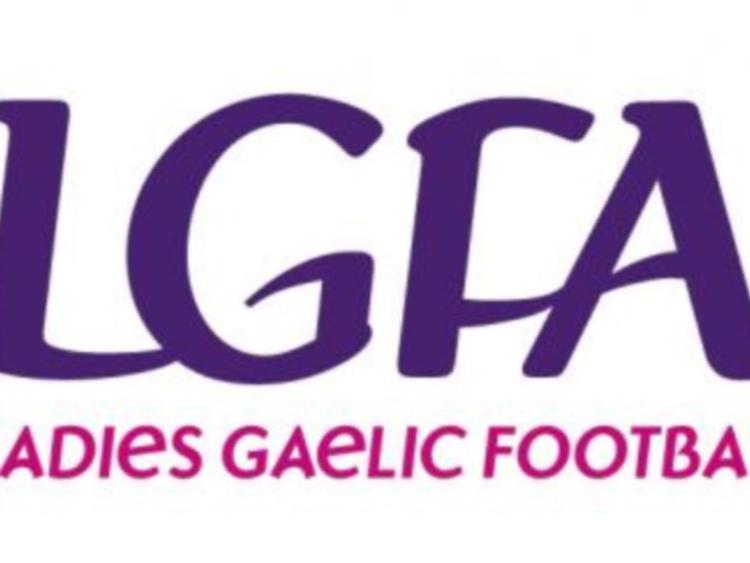 Kiltubrid and Ballinamore Sean O'Heslins were due to meet in Leitrim Village at 3.30 pm on Sunday to decide who will meet either St Joseph's or Glencar/Manorhamilton in this year's Senior Championship Final.

However, with all activities in the Kiltubrid Men's and Ladies clubs being shut down for two days after club members had come in close contact with a confirmed case of Covid-19, it was always likely that the highly anticipated semi-final would not be played.

Sunday's McGovern London Junior Championship Semi-Final between Fenagh and Glencar/Manorhamilton's B team has also been postponed.

Leitrim LGFA officials will meet in the coming days to discuss refixing the two games.