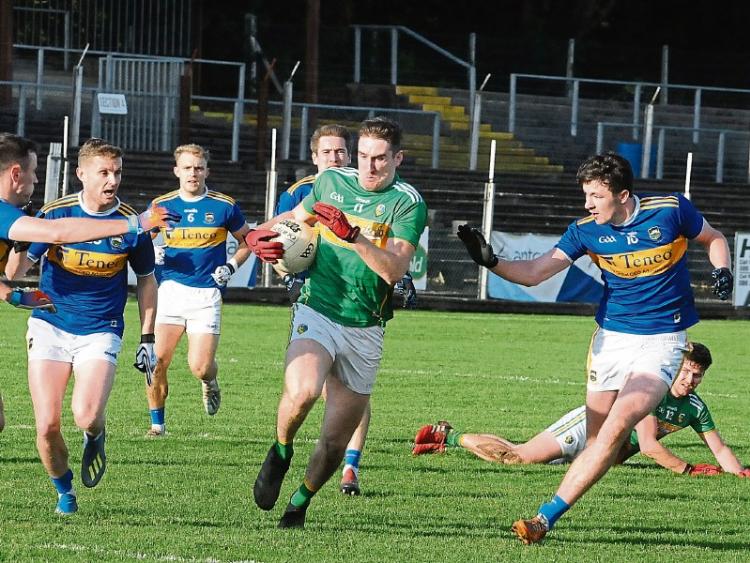 Leitrim manager Terry Hyland is under no illusions as to the challenge his side faces next Sunday when heavyweight contenders Mayo roll into town for the first round of the Connacht Championship.

In a weekend packed with GAA action on a number of TV channels and online streams, Leitrim's match with James Horan's team throws in at 1.15pm and will be broadcast live on the RTE News Now channel.

It is a daunting prospect for Leitrim, relegated down to Division 4 of the league last Sunday, to take on one of the favourites for the All Ireland title. But for Hyland and his charges it is a case of get things right on the day from their own perspective and see what happens from there.

“We’ve got to go and perform,” he said. “If we can get our individual battles right, and our match-ups right, you never know.

“Don’t get me wrong, Leitrim shouldn’t be competing with Mayo, it’s a fact of life,” was his honest assessment, “but, we can go out and we can take the field against them and get a result, that can happen on any day. But by the law averages, Mayo hold all the cards."

Terry knows it is a big challenge for his side which has been weakened by a number of players being unavailable for selection through Covid related issues and injury, however he referenced the last time Mayo “rocked up here” in an FBD game and got a bit of a surprise from the home side.

It will take a monumental effort by the Leitrim men on Sunday to keep Mayo at bay with Roscommon waiting in the wings in the Connacht semi-final. Leitrim will also likely have to plan without the services of their influential and skillful full forward Ryan O'Rourke who had to be helped off the field last Sunday with a knee injury.