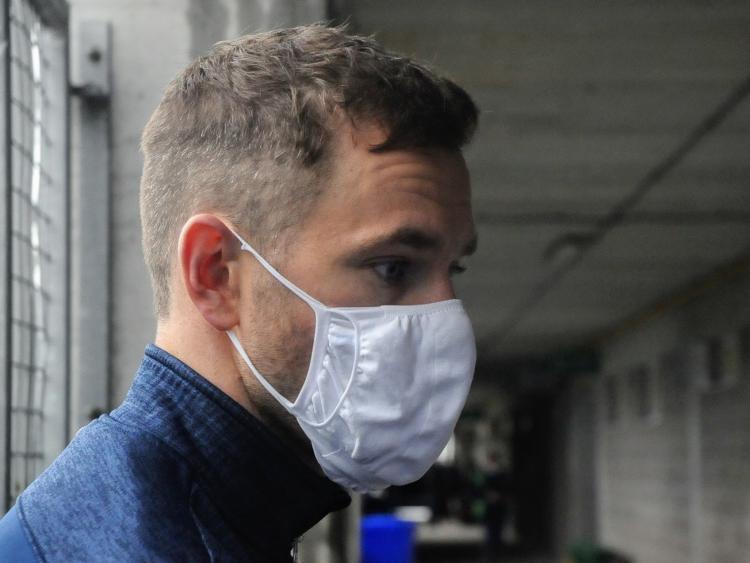 Some would say that Leitrim players should be happy with the final scoreline last Sunday as they took on one of the favourites for the All-Ireland. But try telling that to Evan Sweeney who couldn’t hide his disappointment at the scale of the loss to Mayo.

“There is a big step up in quality playing Mayo but we felt we were competitive for three quarters of the game but they probably ran on subs that were coming on trying to prove a point and they really pushed on.”

With Covid-19, lockdowns and plenty of chatter that no inter-county games should be going ahead, what was it like playing championship on the first day of November: “As regards Covid, Terry and the backroom team have put everything in place for us to make sure we got and play football in a safe manner.

“When you are playing championship football on the first of November, the dynamic of it is going to be totally different. No matter the set-up, it was going to be dogged and do the simple things right.”

Leitrim’s tactics left Evan isolated in the full-forward line for long periods with all but him inside the Leitrim 65 metre line but the Glencar/ Manorhamilton man pointed out that the conditions and absence of some key players dictated the way Leitrim played - “It was just the way we set up, we were down a few really strong forwards as well, it was just about trying to do the basics right. It probably was a bit of a slog at times but that is the game we had in front of us.”

One thing that often does not get asked of inter-county footballers is did they enjoy the last few weeks of games and training, even at an unusual time of the year: “Definitely” was Evan’s swift answer before revealing some of the hard work that goes on behind the scenes.

“To be part of an inter-county team at any level, it is your whole lifestyle: sometimes it can take over your life. You are always training, if it is a gym session or you’re training in Annaduff or your nutrition.

“To actually come and play a game like this against a top team, you’re looking forward to it all week and you are really relishing the challenge.”