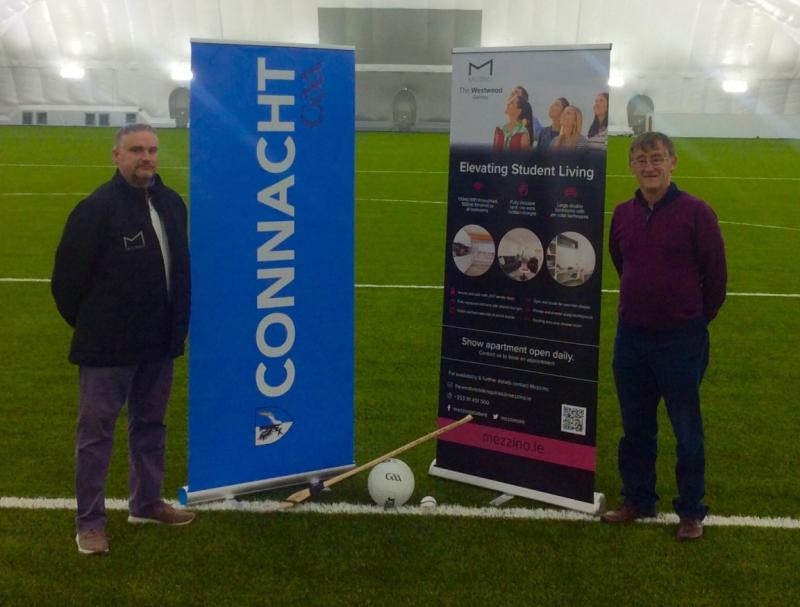 Just three Leitrim schools will take part in the Mezzino.ie Student Accommodation Senior Primary Schools Football Championships after the draws were made by the Connacht GAA Council earlier this week.

Ballinamore face an away trip on Wednesday February 3, to take on Mayo’s Balla Secondary School in the Senior B grade with the winners facing a semi-final a week later on February 10. In the C grade, St Clare’s will face neighbours Coola at home on January 27, with the winners facing either Scoil Mhuire Strokestown or Colaiste Ciaran Athlone in the quarter-finals.

In the D Championship, Mohill Community College face Grange Vocational School in the first round on Wednesday January 20.

The full list of fixtures involving Leitrim schools is as follows: