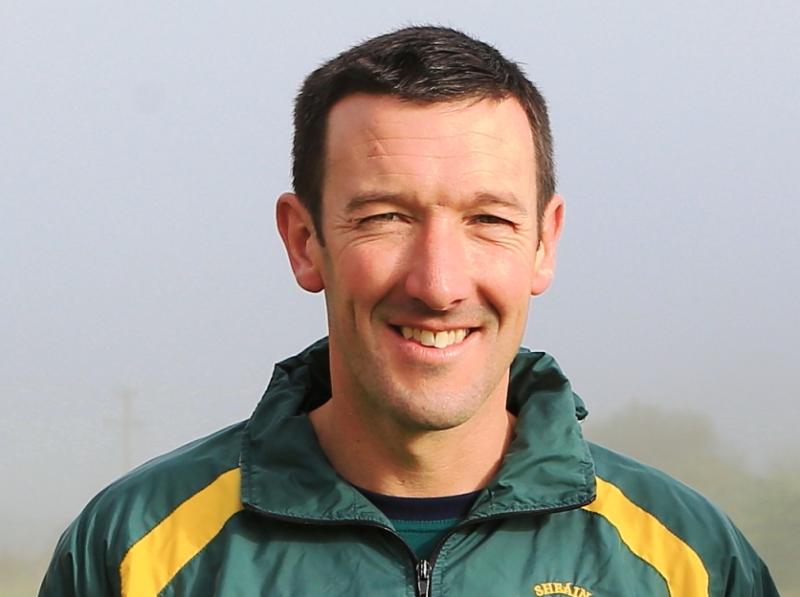 Leitrim Gaels have signalled their intent to make a splash in the 2021 Connacht Gold Leitrim SFC with the news that they have appointed former Ballinamore manager Paul Prior to take the reins over from the departing Mal Guckian.

Prior, who led Sean O'Heslins to the 2016 Connacht Intermediate Club Championship Final against eventual All-Ireland finalists Westport, takes over from the departing Guckian who led the Gaels to the 2019 Intermediate title and into the Senior championship last year for the first time ever.

The Ballinamore man oversaw his club's rise from the Intermediate ranks where they contested two previous finals before victory in the 2016 decider against Drumkeerin and he has extensive experience in Cavan.

Leitrim Gaels, in their club notes in this week's Leitrim Observer, announced the decision that Prior would be in charge for 2021: "Paul brings a wealth of experience from his playing days with Sean O’Heslins as well as being manager with clubs in Leitrim and Cavan. Also Paul will be bringing Adrian Gallogly with him, another SOH man with plenty of football nous. We wish both of them the very best in their endeavours."

The club also paid tribute to the departing Guckian: "Mal, in his time, displayed a selflessness and devotion to the team that spread right through the club. He oversaw the Gaels regain their Division 1 status where they have remained since as well as reaching two Intermediate finals, winning the second final to gain promotion to the Senior Championship where he saw them acquit themselves so well this year. It is factual to say Mal has spearheaded the finest period in our short history."