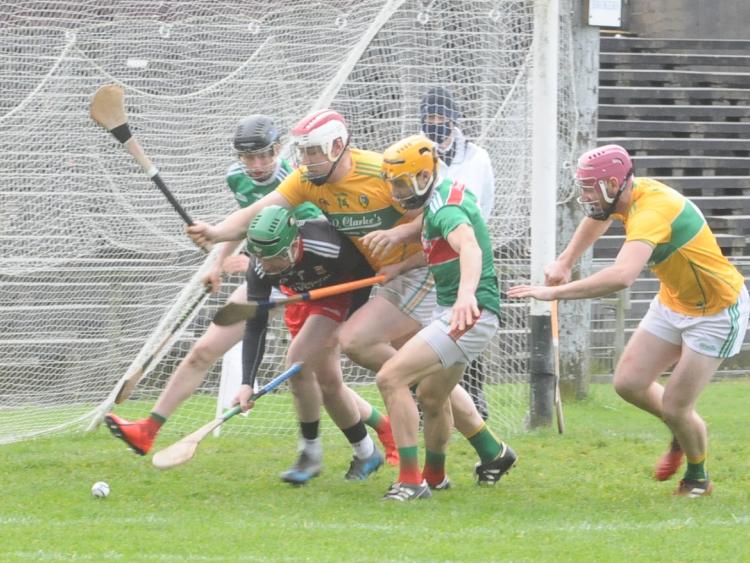 If the footballers got a tough draw for the championship, spare a thought for the Leitrim hurlers who have been drawn to face both of last year’s Nicky Rackard Cup finalists in this year’s competition.

Olcan Conway’s side will face champions Donegal and defeated finalists Mayo in this year’s Nicky Rackard Cup after the draw was made by Croke Park on Wednesday evening.

Leitrim will open with a trip to Mayo on the weekend of July 3-4, with a home game against Donegal the following weekend, July 10-11.

Olcan Conway’s team went down to a battling 3-23 to 1-11 defeat in Elvery’s Mac Hale Park in Castlebar last November but the game was much closer than the scoreline suggested, with Leitrim right in contention up until the last quarter.

Leitrim did not face eventual winners Donegal last year but did defeat a Longford side who held the Ulster men to two points.

This year’s competition is divided into two groups with Leitrim drawn with Donegal and Mayo while Armagh and Tyrone play a one off game in the other group.

Leitrim’s group will be played in a round robin format with the top two teams qualifying for the competition’s semi-finals. The third placed team will play the loser of the Group B clash in a quarter-final, the winner going into the semi-finals and the loser relegated to the Lory Meagher Cup for 2022.