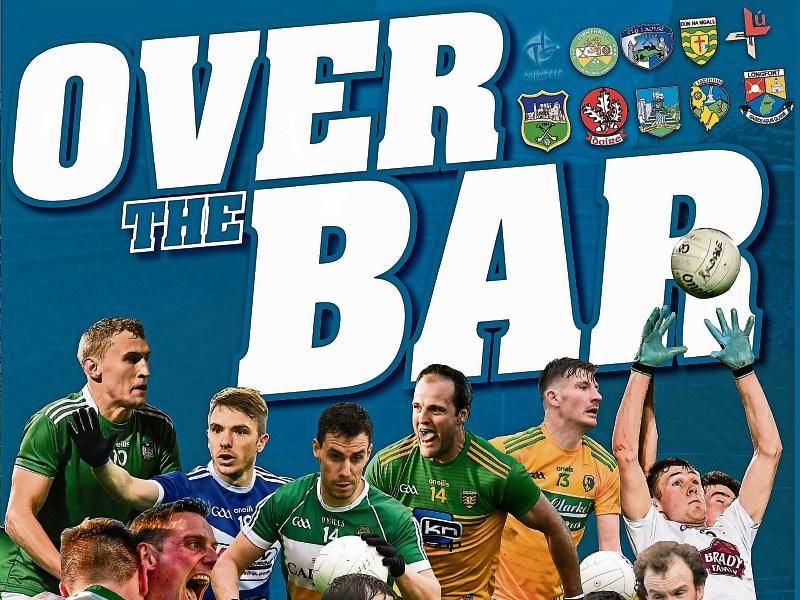 After months of waiting, Covid restrictions, training ban breaches and wondering if they would ever get back on the field, Leitrim teams go in search of glory next Sunday, May 16, when the Allianz Leagues in football and hurling finally get underway.

Leitrim footballers travel to Markievicz Park on Sunday for the opening game in the Allianz NFL Division 4 North campaign (3 pm throw-in) while the County hurlers start their pursuit of League glory when they host Louth in Avant Money Pairc Sean Mac Diarmada at 2 pm on Sunday.

Both teams have their eyes set on League glory but managers Terry Hyland and Olcan Conway have both stressed the difficulty of the task facing them in the coming weeks.

On pages 32 to 43 of this week's Observer, we have a special pullout “Over the Bar” preview of the Gaelic Football season with contributions from Donegal, Louth, Offaly and Longford while in the sports pages, we hear from the county hurlers as they prepare an assault on the League and championship.