Ladies funding welcome but what about the others? 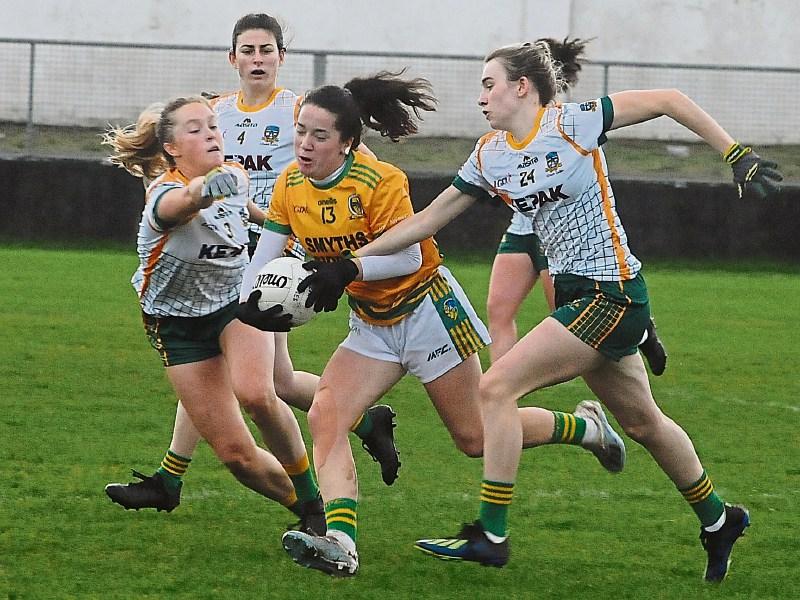 First of all, a hearty welcome to the news that female gaelic games players are to receive the same funding from the Government as their male counterparts. It is long, long overdue.

But the news also provoked mixed reaction from the minority sports community and it is hard to argue with their frustration. I'm not seeking to pit one sport against another but don't non-GAA sporting heroes deserve the same support from their Government?

That the GAA at inter-county is elite is not in question but so too the club runner who runs seven days a week, 52 weeks of the year, puts in way more hours than any Dublin or Kerry star; and gets no financial aid. It is the same for our rowers, cyclists, boxers, triathletes and so many more, so try telling me that they aren't elite.

The incongruous fact is that our minority sport competitors must reach true world class standards before they qualify for funding but player number 30 on an inter-county squad will see a cheque arriving in the post.

You could argue that the GAA & LGFA, with their earning power, could pay the grants out of their own coffers but that opens up a can of worms for their amateur status. The Government had provided an Irish solution to an Irish problem but there is political capital in providing cover for gaelic games.

Yet shouldn't the push for equality that saw female gaelic games players gain parity with their male counterparts be extended to other sports. It is not a gender issue but one of fairness and equality for all sports people!