UPDATED: Leitrim's League hopes over as Louth second half surge kills off dream 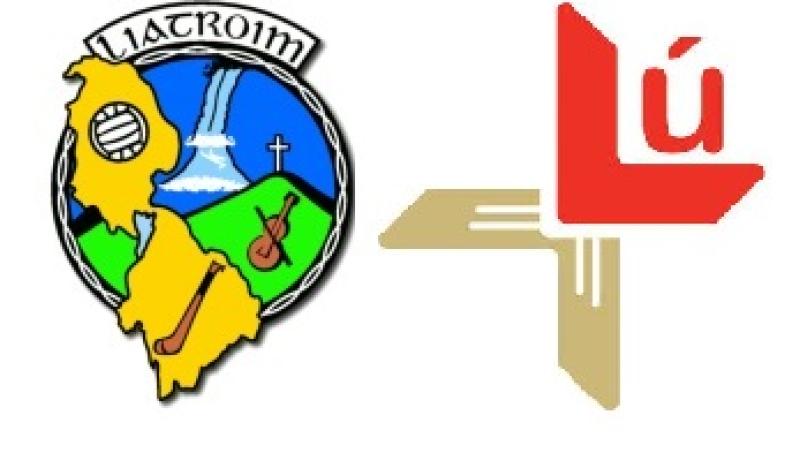 A ferocious second half showing from Mickey Harte's Louth condemned Leitrim to a second defeat in the Allianz NFL Division 4 North campaign in Avant Money Pairc Sean Mac Diarmada, a defeat that ended the Green & Gold ambitions for promotion in 2021.

With Antrim beating Sligo 3-13 to 3-12 in Corrigan Park, it means that Leitrim's faint mathematically hopes of promotion from Division 4 this year are officially over.

Antrim lead the way in Division 4 North with four points from two games with Louth and Sligo both on two points. Given that even a draw next week between Mickey Harte's team and Tony McEntee's troops will take them to three points and there will be a result either way, Leitrim simply cannot overtake two teams to reach the Division 4 semi-finals.

Terry Hyland's troops led by a point at the break, 0-7 to 0-6, and when a Keith Beirne point edged the home side two in front, it looked good for Leitrim chances. But a powerful Louth response saw them score 12 unanswered second half points to blow Leitrim's League hopes out of the water.

The result leaves Leitrim with no points after two games and a trip to Corrigan Park in Belfast next Sunday, May 30, to come while Louth are back in the hunt as they take on Sligo next weekend at home.