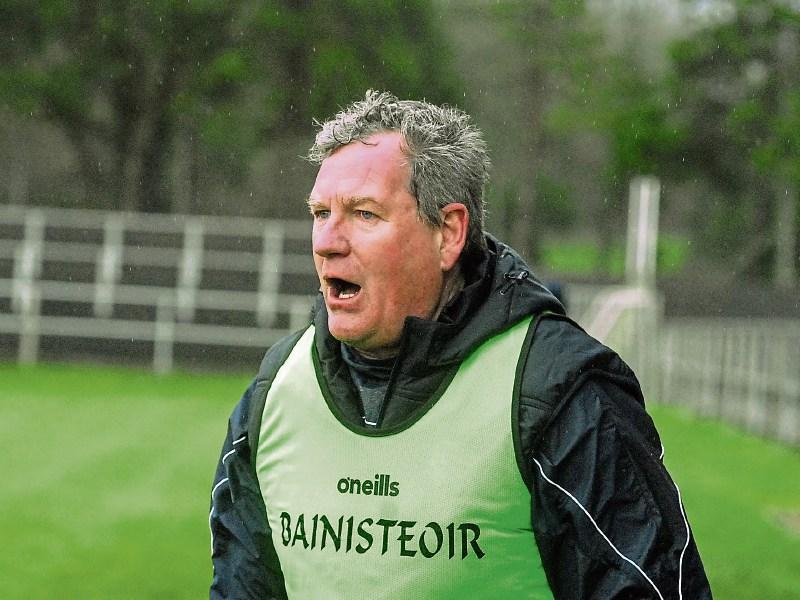 The return of fans to inter-county games in Northern Ireland from next weekend has met with mixed reaction with Donegal GAA officials expressing their displeasure with the fact that no away fans will be allowed to attend games while Leitrim's Terry Hyland has warmly welcomed the news.

Leitrim play Antrim in Corrigan Park, Belfast next Sunday, May 30, and although 500 fans will be allowed to attend the game, 450 of that total will go to Antrim with just 50 tickets reserved for Leitrim GAA officials and non-playing panel members due to the different levels of Covid-19 restrictions north and south.

It means that Antrim will have 450 fans present and Terry Hyland, speaking to the Irish Examiner, welcomed the news: “I have no problem with 500 attending because at the end of the day I have always said that, yes, the GAA is about people participating but it’s as much about the people that go to see it.

“It will be great to see supporters being part of match days again. To be honest, 500 people isn’t going to make a huge difference but it is a sign that we’re turning a corner and pushing on and making progress. Really it should lift the spirits of everyone to see people moving around again and going to GAA games. It suggests we’re slowly getting back to some sort of normality."

Neither is the Leitrim manager worried about contact with fans on Sunday: "I presume there’ll be no real mixing with the opposition, aside from the game itself, there’ll be no mixing with county board guys so there will be no real engagement between people. The fans will be well outside the white line and the players will all be within it. I don’t see any issues at all."

However, Donegal GAA County Board Chairman Mick McGrath expressed his counties displeasure at the news that no Donegal fans will be allowed into their crucial Division 1 North clash with Armagh in the Athletic Grounds on Saturday, believing that the fairest thing to do would have been to leave the situation as it was until the end of the League.

"Donegal GAA is disappointed with the way it has been dealt with. We would feel that with one round of the league left to play, things could have been left the same. We are fully aware that there is Covid, we are fully aware that numbers in Donegal are higher than elsewhere and along the border counties there has been difficulties with numbers.

"We are fully aware that the vaccine programme is more advanced in the north than it is in the south. But the fairest way around this would have been to leave the National League regulations the same until the conclusion of the competition on Saturday night and we are disappointed that that has not happened," said McGrath.