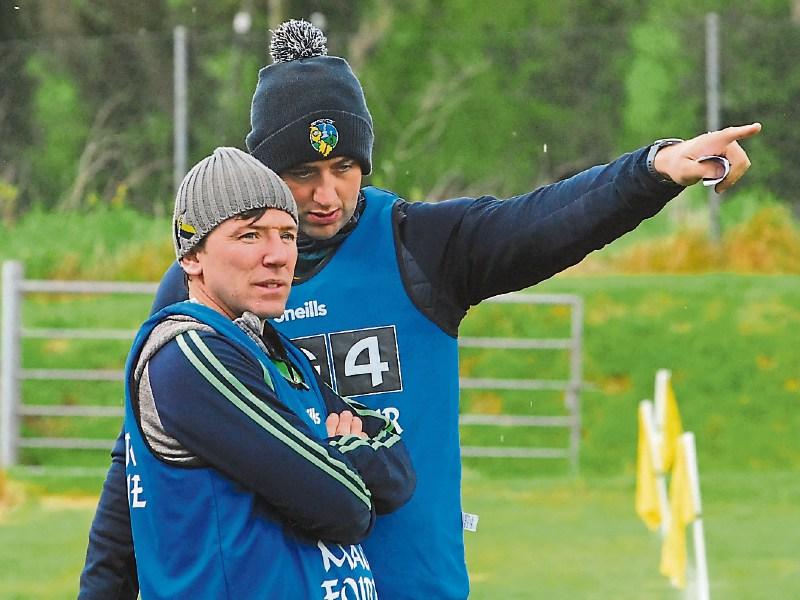 It may have been a performance that delighted their manager but Hugh Donnelly didn’t dwell on last Sunday’s Lidl Ladies NFL victory over Louth for too long, instead setting the sights of Leitrim Ladies on the challenge of Derry next Sunday.

The 3-14 to 3-6 victory over Louth in Ballinamore last Sunday was a statement victory for the Leitrim squad but their manager was already thinking ahead to other challenges: “Derry are next week, we can’t take them for granted so it is going to be another tough shift. We have to mentally prepare again, physically is one thing but we can’t allow what happened last year to affect us in any way, shape or form.

“Derry is going to be another tough one, they’re under new management, they have a bit of life about them as well but they are going to be a tough cookie to beat. But again we have to apply ourselves, look after ourselves in terms of what we do, control what we can control and then hopefully the result will take care of itself.”

The game was much tougher than the scoreline might suggest but the Leitrim manager was expecting that: “It was nip and tuck but we expected that because they are very well organised, they’re a strong physical team with potential all over the field so we knew we had to mind our own house while going after them as well.

“It was a case of trying to get the balance right in the first five or ten minutes, we lost our shape a wee bit towards the end of the first half and conceded a softish enough goal in terms of the way it came about.

“Second half, I can’t fault them. They dropped two back which left us with a numerical advantage and that is probably something we aren’t overly used to, to be perfectly honest with you and it took us a little while to adapt.”