Roscommon stars Enda Smith and Sean Purcell have given enthusiastic support to a unique fundraising draw that sees Boyle Celtic and Boyle GAA Club come together to launch a joint development draw.

Now that summer is here and the country is beginning to emerge from lockdown, that long-awaited holiday may finally be around the corner. But there’s a chance you could make it extra special this year by winning a break to the beautiful five-star Fota Island Resort in Cork, with €1,000 spending money in your back pocket and a brand new Nissan Qashqai to take you there.

That is the wonderful prize on offer in an innovative new draw that has seen Boyle’s soccer and GAA clubs join together in a spirit of post-Covid solidarity. In addition, the winner will also have an opportunity to lend a helping hand to a worthy cause, with a €3,000 cheque to donate to a charity of their choice.

“I’m delighted to lend my support to the upcoming Boyle Celtic and Boyle GAA Joint Development Draw,” said Enda Smith, “Having plied my trade with both clubs over the years, I have seen at first hand the great work and enjoyment they have brought to the town.

"Both clubs have gone from strength to strength over the last number of years. It’s great to see them coming together with this innovative new draw, which will see one lucky person walk away with some super prizes. I’m encouraging you all to get behind the draw, as it will support both clubs in upgrading their facilities for the benefit of everyone in the community.”

His words were echoed by Sean Purcell who said “I am delighted to support this joint venture by the two clubs which played a huge role in shaping my life. I have played from U10 to senior, and fundraising has always been separate. So for both clubs to come together is very unique. This shows a great community spirit, and with the fantastic prizes on offer I’m sure both clubs will reap the benefits.

"Hopefully the results of this fundraiser will help future generations obtain some of the great opportunities afforded to me from being associated with these great clubs. Please support where possible.” 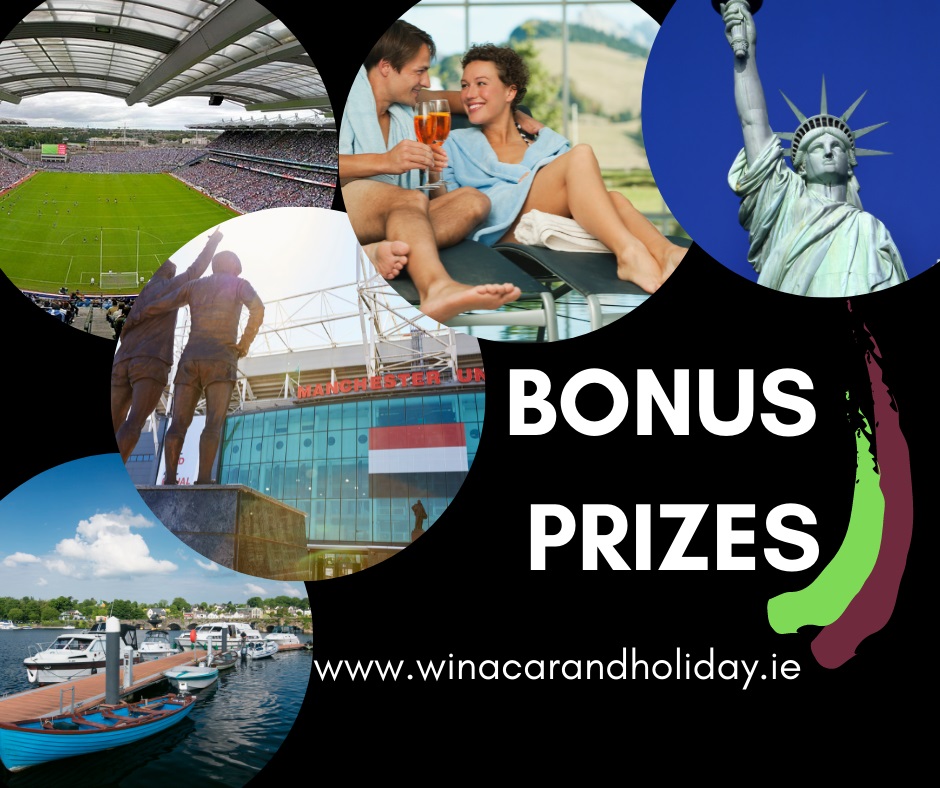 This past year has been a difficult one for sporting organisations across the country, due to the ongoing Covid restrictions. It has resulted in a strain on financial resources, and many are struggling to stay afloat after long periods of inactivity.

The extent of the problem was highlighted in an EU report from January of this year, in which the following observations were made: “While larger clubs in major sports are likely to have the financial resources to cope with a temporary loss of income, the same is not true for grassroots sports facilities that rely on self-employed coaches and volunteers and face a greater risk of shutting down.”

The community of Boyle has been well served by Boyle Celtic and Boyle GAA over many decades. Both clubs have seen their membership grow significantly in recent times, particularly at underage level. Their facilities are now enjoyed by multiple boys & girls teams from U6 upwards. They also have numerous adult teams to cater for, including Over-50s, Over-40s, Football-for-All and ladies recreation groups.

A host of other community groups have regular access to their facilities as well, such as Active Age, Neighbourhood Youth Project and the local schools. This huge increase in demand has left both organisations requiring some badly-needed upgrading of their facilities. It was for this reason that they decided to join forces and work together for the benefit of the community they continue to serve.

It has been well documented that soccer and GAA have had a fractured relationship in this country for much of the 20th century. Indeed the very idea of an alliance being formed by a pair of clubs from these historically-antagonistic sporting associations, would have been unthinkable in the not-so-distant past. 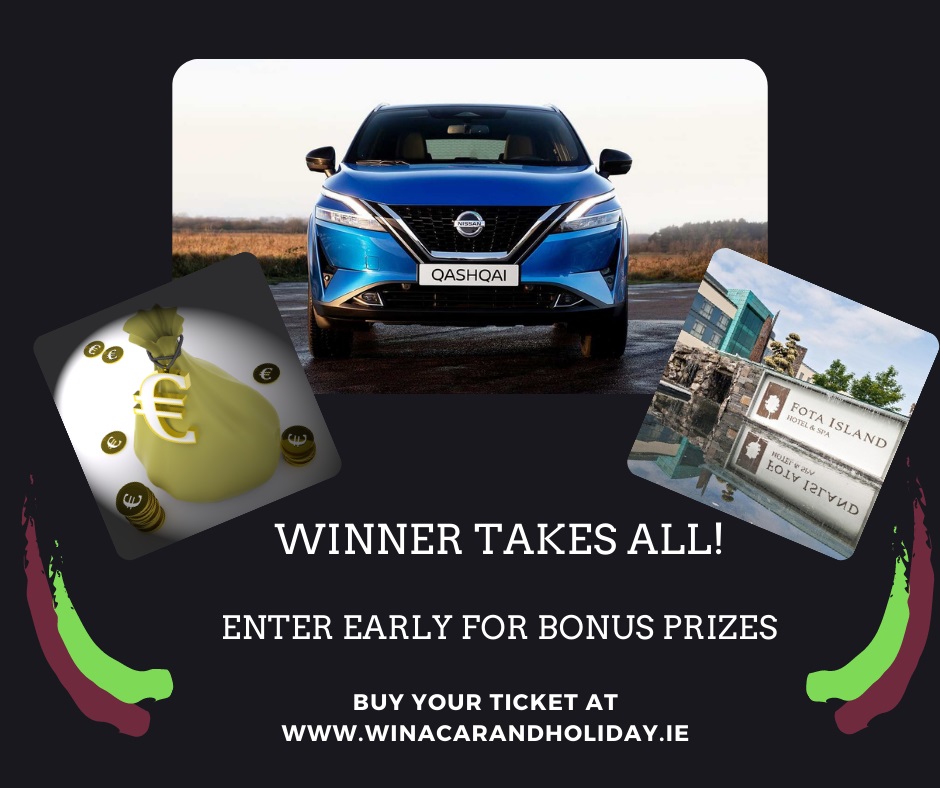 But for the vast majority of people the tide has been turning in recent decades, and this was epitomised by the GAA’s decision to open up Croke Park for the Irish soccer team in the mid-2000s, while the Aviva Stadium was being refurbished. So it is in this spirit of mutual support that Boyle Celtic and Boyle GAA have decided to row in together, and build on those links that were forged between the two sporting organisations in the early years of the 21st century.

The ‘Boyle Celtic FC & Boyle GAA Joint Development Draw’ will provide people with an opportunity to show their support and appreciation for these two north Roscommon-based clubs, and the positive impact they have had on the region over many decades.

And, of course, there will also be that wonderful first prize to play for, along with a host of other prizes to be won in a series of bonus draws that will take place throughout the summer.

These will include a weekend trip to New York, a cruise on the River Shannon, a luxury hotel & spa break in Ireland, and a ‘sports bundle’ to include All-Ireland final tickets and an overnight stay in England to take in a Manchester United match.

The price of entry for the Draw is €50, and tickets will be limited. So for less than a month’s subscription to a digital television sports channel, make sure to purchase your ticket and be in with a chance of taking home some of those super prizes.