Top prize in 2021 draw goes to Dromahair with clubs set to receive up to €40,000 of draw's proceedsWinners 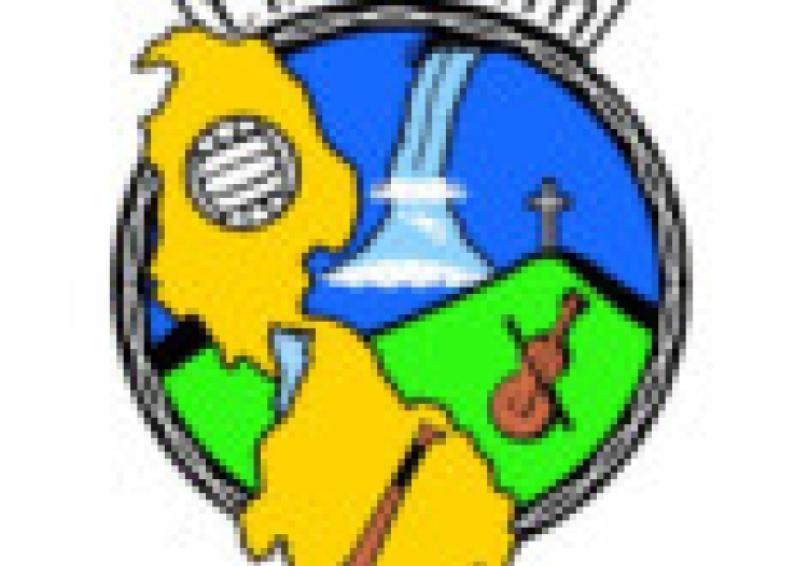 Leitrim GAA are really appreciative of the response that we have received for this draw. Clubs, officials, and supporters really rose to the challenge of this fundraising venture which has resulted in this draw being as successful as any.

This year's draw has seen the clubs benefit from the shared proceeds which will result in club units set to receive up to €40,000 of the total proceeds.

Our gratitude to all who made this happen and of course to all our sponsors who have been acknowledged below for their magnificent contributions as usual.

Leitrim GAA would like to congratulate all the winners and we thank all patrons who supported the draw by either buying or selling tickets over the past couple of months. We wish to record our grateful appreciation to our sponsors, acknowledged above and below, without whose assistance this venture would not be possible.