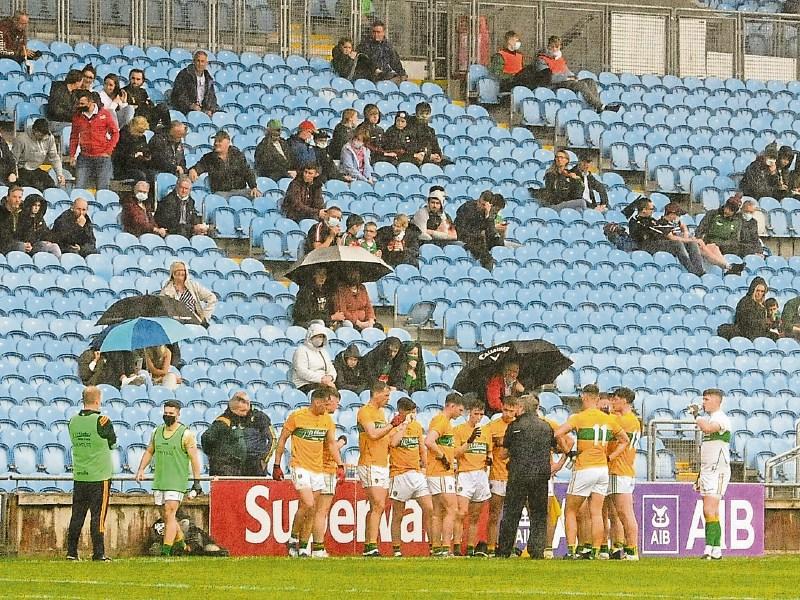 The Leitrim Observer understands that six or seven nominations have been received for the vacant manager's job of the Leitrim Men's Senior football team as a special sub-committee met on Tuesday evening to draw up a shortlist of candidates to be interviewed for the post.

Nominations for the post closed last Friday following on the resignation of Terry Hyland in the wake of the record equalling Connacht championship defeat at the hands of Mayo in July and the Observer understands that the sub committee met on Tuesday to examine the nominations and raw up a short-list.

The process of interviewing the candidates and finalising a recommendation is expected to take a number of weeks. Clubs and interested parties were invited to submit applications for the position before Friday's deadline. The Board would hope to have a new manager in place for the latter stages of the club championship so the incoming manager could run the rule over prospective players.