Gutted Liam Keenan hails Ballinamore but stresses Mohill will be back 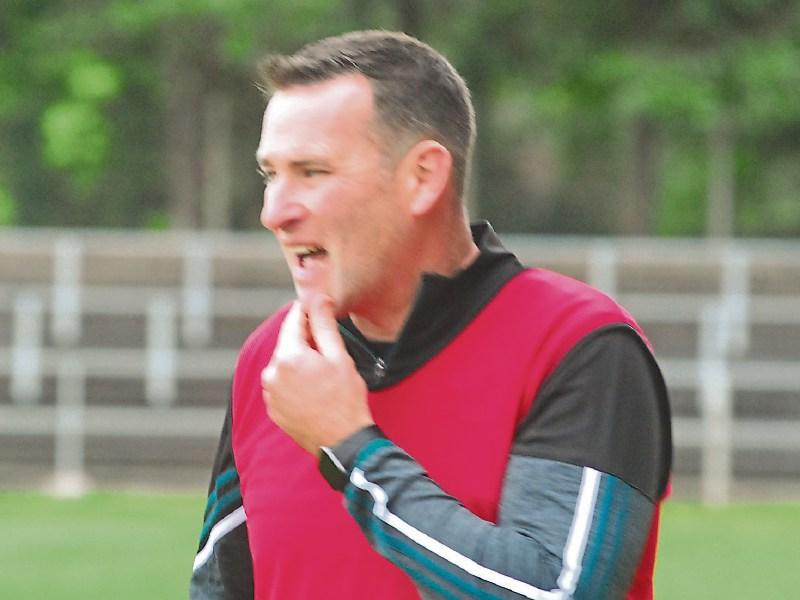 “We’re gutted to come out on the wrong side after playing so much good football all year,” Liam told the Observer, “I thought we contributed handsomely to the championship this year but you want to win the last one don’t you.

“People think they win lots and they have won lots but they put an awful lot of work into it and they would have liked to have won more but congratulations to Ballinamore, they’ve proved to be very worthy champions today.”

Yet even the throes of his disappointment, there was huge pride in his team’s performance: “I thought it was a great game of football, it was tit for tat for a long, long period of time and we gave it everything and that’s a great sign of champions, that when we were under the cosh for the last ten minutes, we gave it absolutely everything, we pushed it all the way.

“There are plenty of good footballers in Leitrim, I knew that and if you look at the balance of both teams, quality footballers on both sides, quality scoring, quality play all round.”

Ultimately the game came down to a few moments, as it usually does and Liam felt that if they had bagged one of their three goal chances, Mohill would have been very hard stopped: “That ball goes in, we were very unlucky that the ball didn’t go in, it was a great move, there were lots of lads handling that ball and we cut through them. If it had gone in, we might have gone four points up which is a nice cushion and we had a nice purple patch after that.

The former Longford player also highlighted the efforts of his defence on Sunday: “It is well documented how good our forward line has been but some of our defenders are top class, they’ve got pace and they’ve got power and love defending one on one, the art of defending is still alive and well when you see some of the defending, get the hand in, good hard hits but just gutted for them.”

Defeat brings more introspection than victory but Liam thinks this Mohill team is only getting going and sees great things ahead: “There is a great future. I was asked in 2019 where do Mohill go from here and we regrouped and we got a lot of those young lads in, they have massive experience now. Mohill football is alive and well and they’ll be back next year with a bang.”