Melissa “over the moon” with Glencar Manorhamilton victory 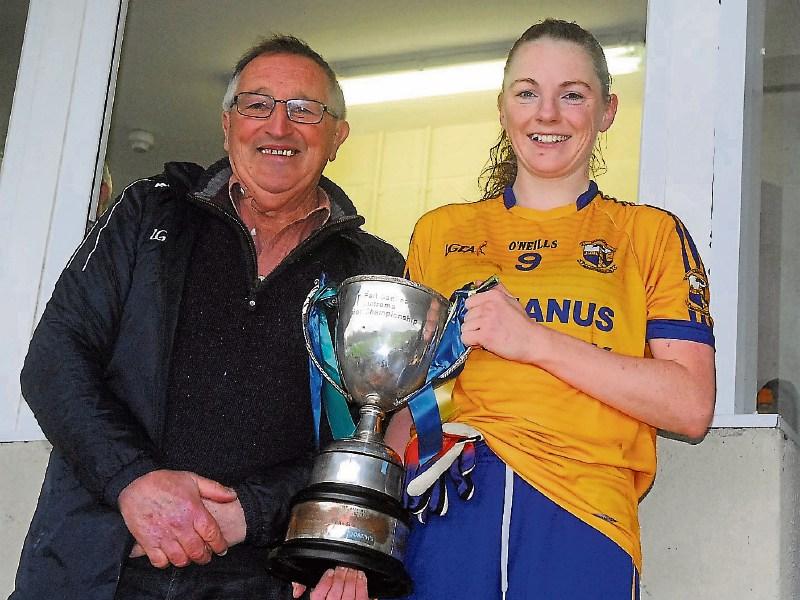 “Over the moon, it was one hell of a dogfight and to come out the other side of it as champions is brilliant.” The words of Melissa Hewitt sum up just what victory in Saturday’s Gotham Dry Wall Senior A Final means to Glencar Manorhamilton’s players.

Retaining the title underlines, Melissa feels, the bond within the team: “We’re not just a one year team or a one player team. We were missing a couple of our starting players but we have that many good players on the bench that they can just step in. We trust each other down to the ground and it is great to have that bond.”

As for the Connacht Club campaign, Melissa said “That is a whole new kettle of fish but we will have a crack at it anyway, see how it goes.”