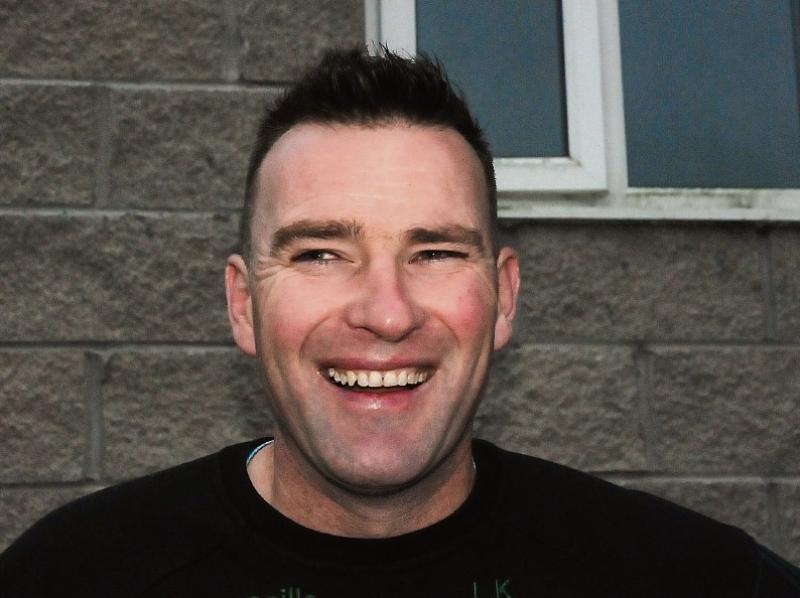 Mohill are on the lookout for a new manager of their senior team after it was announced that Liam Keenan has been appointed as manager of the Longford Slashers Senior team.

The former Longford footballer guided Mohill to the Fenagh Cup in 2020 and back to this year's final which they lost after an epic encounter against Ballinamore Sean O'Heslins and his loss will be sorely felt by the Mohill men as they look to regain the Leitrim Senior Championship title.

Keenan took over the Mohill reins after the departure of former Longford manager Padraic Davis and led them to a famous triumph in 2020 when they defeated St Mary's Kiltoghert in the Senior Final.

Keenan takes over from Noel O’Brien who guided Slashers to the 2019 and 2020 county SFC finals with the sky-blues suffering the bitter disappointment of narrow defeats against Killoe on both occasions. The Ardagh clubman was also a Longford senior selector during the Glenn Ryan regime and Liam was also the manager of the Longford U-21 football squad in the past in gaining considerable coaching experience.