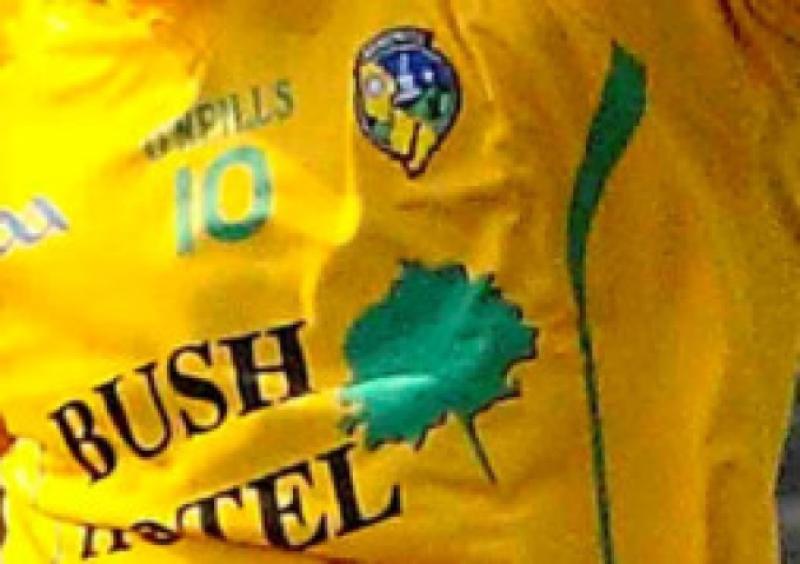 Leitrim players have this afternoon taken to Twitter to voice their disappointment at the decision taken by the County Board to opt out of the FBD Final in New York.

Leitrim players have this afternoon taken to Twitter to voice their disappointment at the decision taken by the County Board to opt out of the FBD Final in New York.

County Board Chairman Diarmuid Sweeney was quoted in the Irish Examiner saying, “We are not travelling to New York for the game and to be honest the vote went through very easily at the recent committee meeting. It was proposed and seconded and there was no big discussion about it. After we were already in New York for the championship earlier this summer there was a general understanding that we couldn’t really make the trip.

“Everyone was looking forward to it, but in the current climate we couldn’t expect lads to take off work.”

This year’s captain Emlyn Mulligan voiced his objection to the decision when he tweeted: “Re: FBD Final NY13 ‘in the current climate we couldn’t expect the lads to take off work’ We could at least have been asked! #fbd #joke.”

Gerry Hickey also voiced his disagreement with the decision when he tweeted: “No New York for the Fbd final. Hard to take after months of commitments.”

Leitrim were due to play New York in the FBD Final after defeating Sligo in the “Home Final” in Markievicz Park last January but after a season bedevilled by controversy and with a new management team in, the decision not to travel to New York in October was taken.

Last year Mayo were fined €10,000 for the late cancellation of the fixture but it is expected Leitrim will avoid a fine as they gave sufficent advance notice.