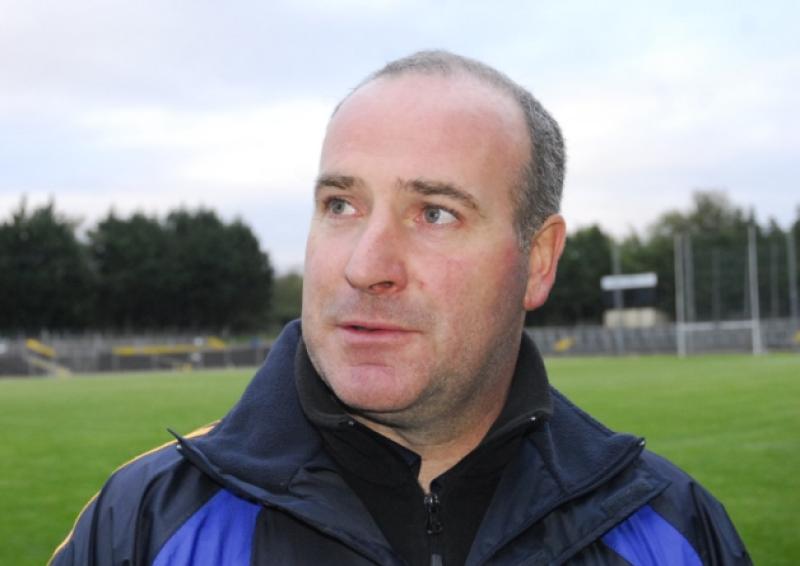 Glencar/Manorhamilton GAA Club joins with Sligo Co. Board and its various club units in mourning the death of Garda Sergeant Michael Galvin and in the wave of emotional sympathy being extended to his wife Collette, their children Conor, Kate and Emma and to the wider Galvin and Hamill families on their great personal loss.

Glencar/Manorhamilton GAA Club joins with Sligo Co. Board and its various club units in mourning the death of Garda Sergeant Michael Galvin and in the wave of emotional sympathy being extended to his wife Collette, their children Conor, Kate and Emma and to the wider Galvin and Hamill families on their great personal loss.

Before coming to live in Manorhamilton, Mick was already established as a star footballer, hurler, administrator and a coach and team manager of supreme quality, but one who never attempted to hog the limelight.

He was the perfect example of a consummate volunteer who gave of his all for the betterment of his players, team and the various clubs with whom he was involved.

From his early days as a Juvenile player with Carraroe, he went on to become a star footballer and hurler with St John’s, St Mary’s and Calry St Joseph’s where he garnered an enviable collection of League and Championship medals along the way.

Highlights of Mick’s outstanding playing career were being appointed captain of the Sligo county team in the Connacht Senior Football Championship and being a member of the Craobh Rua three-in-a row Sligo Senior Hurling Champions.

His leadership qualities saw him appointed Manager of the Sligo Hurling team and one of his proudest achievements was to lead his native county to win the Nicky Rackard Cup in Croke Park in 2008.

Another particularly proud day for Mick was when his father Paddy, the most genial of GAA men, was a recipient of Gradam an Uachtaráin Award in Croke Park in 2012, in recognition for his life-long contribution to the Association and particularly to the development of Markievicz Park in Sligo.

It was a very happy day for the Glencar/Manorhamilton Club when Mick came to live in the town and immediately aligned himself to our games and activities. His administrative experience was invaluable as a member of the club Executive Committee and as Assistant Treasurer, while his prowess in team management was quickly seized upon by club officials and their confidence was rewarded when Mick brought Cluainín Iomáint to its first ever Leitrim Senior Hurling Championship title, thus sparking off a renewed interest in hurling throughout the area.

Football was to benefit from Mick’s coaching, guidance and experience also, with him taking on the added role of manager of the Glencar/Manorhamilton Intermediate team last year.

An attribute Mick always displayed on the field of play was one of keen competitiveness, combined with a high level of sportsmanship and respect for opponents and this he also engendered in the teams of which he was in charge.

His loss to our club is incalculable, but it pales to the personal loss of his family, all of whom are in our thoughts at this time.