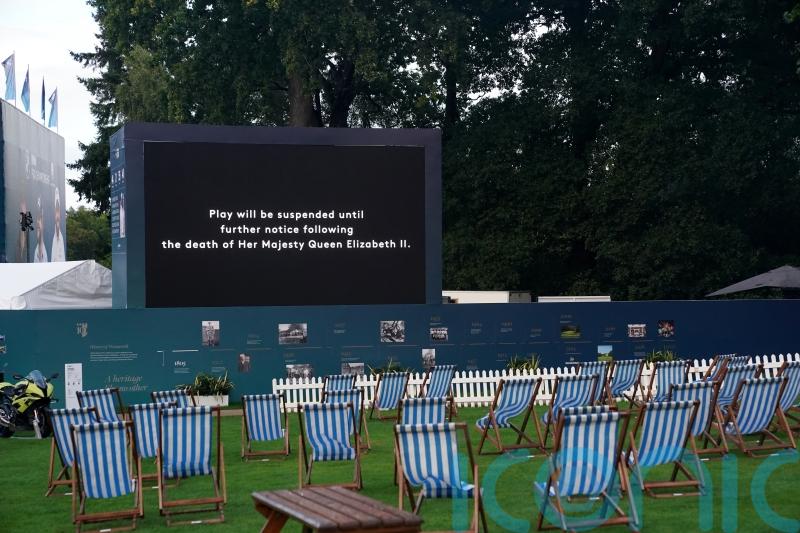 The BMW PGA Championship will resume on Saturday following the postponement of play after the death of the Queen at the age of 96.

The BMW PGA Championship will resume on Saturday following the postponement of play after the death of the Queen at the age of 96.

Buckingham Palace announced the news on Thursday evening and play in the first round at Wentworth was immediately suspended with 30 players on the course.

The course and practice facilities were closed on Friday, but play will restart at 6.40am on Saturday with the tournament reduced to 54 holes. A two-minute period of silence will also be held at 9.50am on Saturday.

The DP World Tour said in a statement: “The decision to restart on Saturday has been taken in accordance with Official National Mourning guidance and in consultation with the Department for Digital, Culture, Media and Sport (DCMS).

“The Wentworth event will give players, caddies, staff, volunteers and spectators the opportunity to come together across the weekend, not only to express their condolences but also to celebrate the extraordinary life of Her Majesty.

“The second round of the BMW PGA Championship will resume at 6.40am on Saturday morning and all original second-round tee times will remain the same.

“Those players who are yet to complete their first round will do so from 7.30am onwards from the place on the golf course where they stopped on Thursday afternoon. 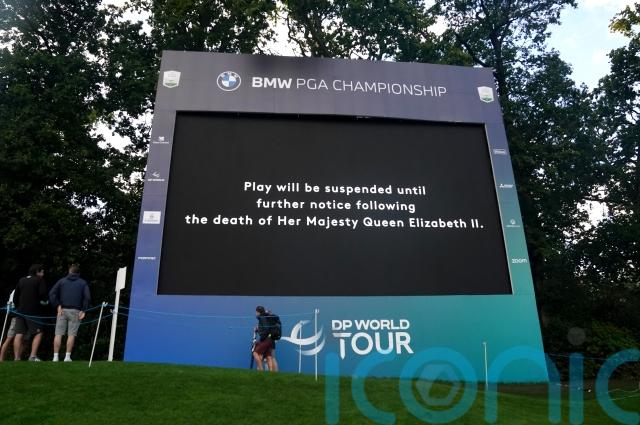 “The Rolex Series event will now be contested over 54 holes with the intention to finish on Sunday as scheduled.

“It is not possible to play the full 72 holes and finish on Monday as we cannot guarantee the staff, facilities or security of the venue on Monday due to the ongoing plans for the state funeral.

“Across the weekend at Wentworth, black ribbons will be made available for people to wear and flags will continue to fly at half-mast.

“In addition, there will be a two-minute silence at 9.50am on Saturday morning across the venue to commemorate the life of Her Majesty Queen Elizabeth II, with the proclamation of King Charles III being shown on the television screens in the Championship Village from 10am.” 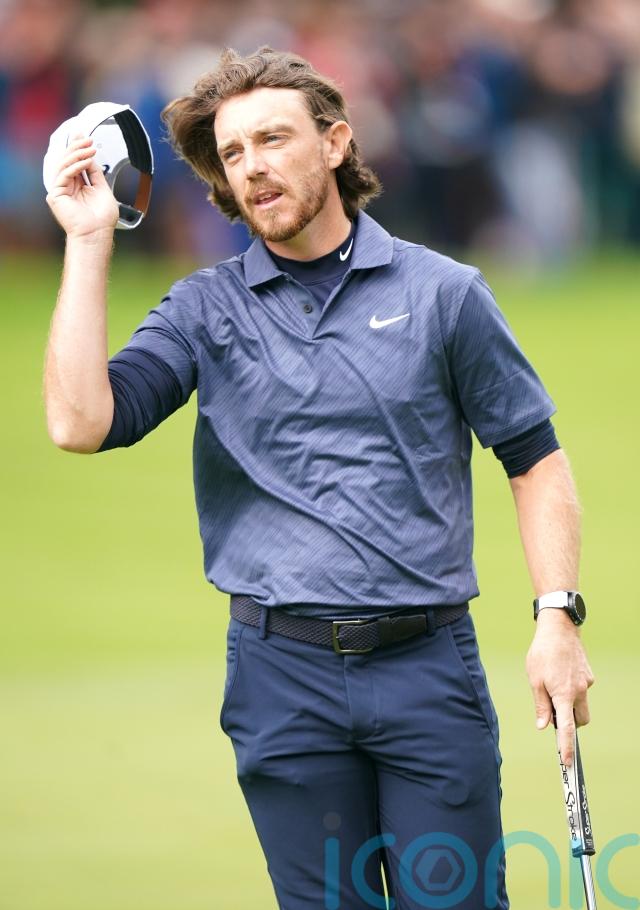 Tommy Fleetwood, Andy Sullivan and Viktor Hovland shared the clubhouse lead on eight under par when play was suspended.

Shane Lowry is two shots off the leaders while Rory McIlroy remains four strokes back.