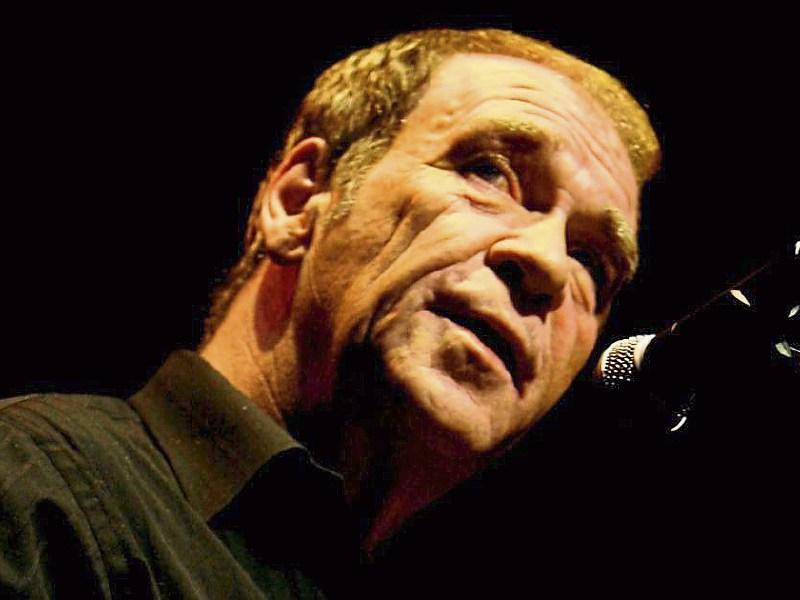 Finbar Furey tours extensively, bringing his rare talents to a world-wide stage and treats audiences to evenings of pure Irish magic, great music, good humour, and the charm and sparkling wit associated with one of Ireland's great raconteurs.

He comes from a unique pedigree - an All-Ireland Uillean Pipe Champion and whistle player, singer/songwriter as well as playing 5-string banjo and guitar.

Finbar has been round the

block many times with brother Eddie, recording for Transatlantic records in the 60s and

achieving fame as lead singer/ frontman of The Furey Brothers and Davey Arthur.

Now he works solo, balancing his folk roots with songs such as 'Now and Forever' and 'New York Girls' which was his handlebar moustache swinging contribution to Martin Scorsese Gangs of New York.