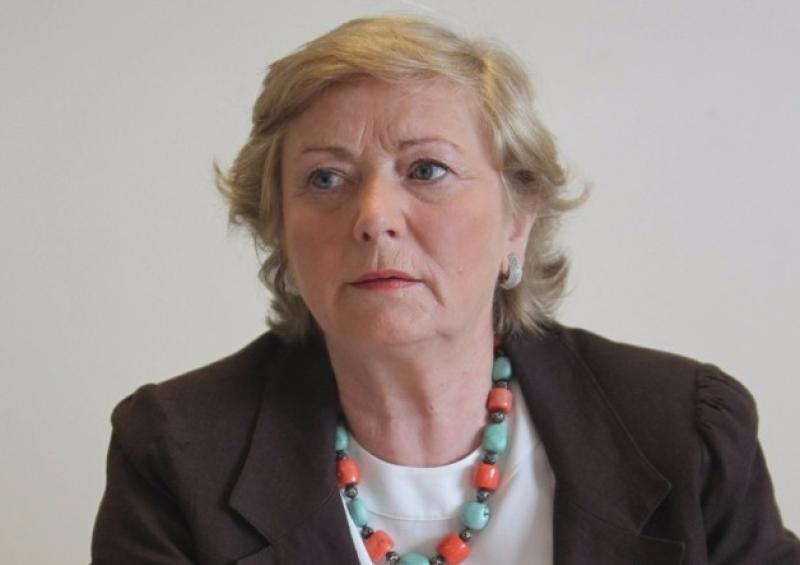 On the last day of the Ploughing Championships 2016, the Tánaiste and Minister for Justice and

The new Text Alert Rebate Scheme, which will be administered by Muintir na Tíre, will provide increased

Under the scheme, eligible groups will receive a rebate of at least €100 towards their operating

costs. Groups can apply by completing a simple application form available at www.muintir.ie/Text-

Alert-Rebates or by contacting Muintir na Tíre before 31 October next. This scheme will be fast-

tracked with payments made before the end of the year. It will then be reviewed in early 2017.