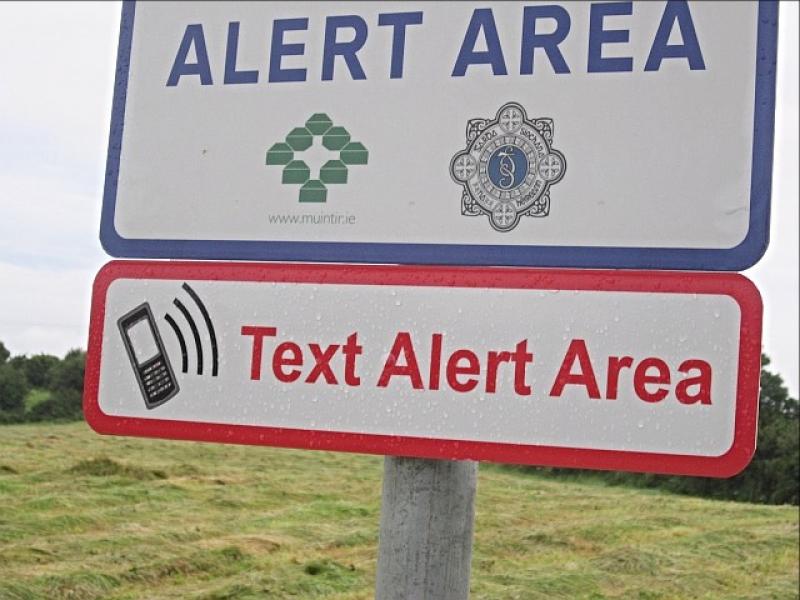 Fine Gave have announced that the funding for the Community Alert Programme has been doubled to €350,000 and now incorporates a new €100,000 rebate scheme for local groups registered under the Garda Text Alert Scheme.

Local Fine Gael Deputy  told the paper, "I would encourage Text Alert groups here in Sligo and Leitrim to apply to ‘Muintir na Tire’ for the rebate as soon as possible and at the latest by the end of October 2016."

Applications can be made by completing a simple form which is available at http://muintir.ie/Text-Alert-Rebates/ or on request from rebates@muintir.ie or by calling Muintir na Tire on 062–51163.

Deputy McLoughlin said, “Text Alert Groups are a great crime prevention initiative. They are wonderful example of people working with their local Gardai to protect and support their community.

“The Gardai have made huge progress since the launch of Operation Thor last year and we have seen a reduction of one third in burglaries nationwide.

“We now have specific legislation to deal with repeat burglary offenders and particularly the organised gangs who have targeted many rural communities here in Sligo and Leitrim and across Ireland.