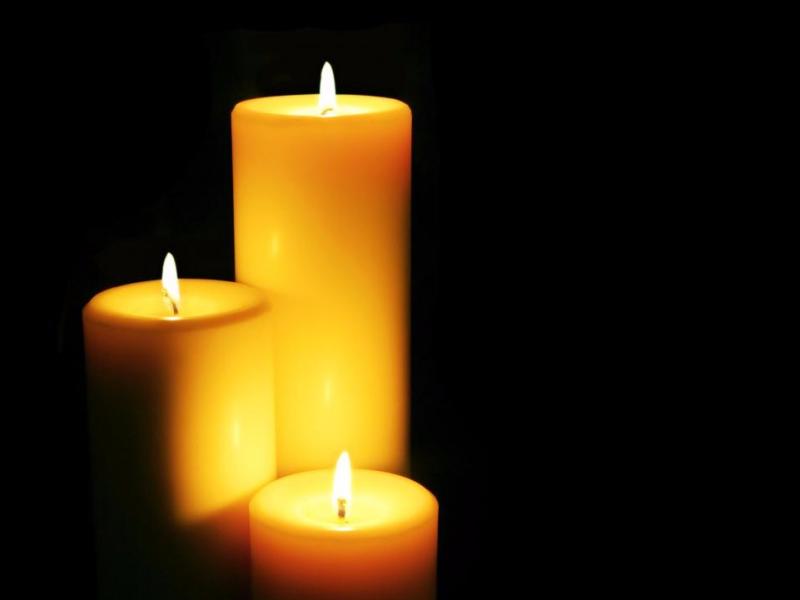 Following a long illness in the loving care of his family at his home on Tuesday, September 27. Beloved husband of Phyllis and dearly loved father of Derval, Ronan, Orla, Yvonne and Fergal, his brothers Frank, Kevin and Cal, sisters Phil, Maureen, Peggy, Kathy and Joan, daughter-in-law, sons-in-law and five grandchildren. Removal this morning, Thursday 29th from his residence to arrive at St Mary's Church, Staghall for 11am Funeral Mass with burial afterwards in adjoining cemetery.

Noreen Charles (nee Cooney), Chestnut Drive, Mullingar, Co. Westmeath and formerly of Kells, Co. Meath and Cloone, Co. Leitrim on Monday, September 26. Wife of the late Eugene and survived by her loving children, grandchildren, great-grandchildren, her sister Rita (Canada), and her many friends in Ireland, the UK, the US and Canada. Funeral Mass this morning, Thursday September 29, at Cathedral of Christ The King 10am followed by burial in Taughmon Cemetery.

Margaret McManus, Greagh, Arigna, Co Roscommon died peacefully, surrounded by her loving family and in the care of the staff of St. Phelim’s Nursing Home, Dromahair. Reposing at the residence of her daughter Teresa, (Greagh) this afternoon, Thursday 29th from 2-8pm. Removal on Friday morning to the Church of the Immaculate Conception, Arigna arriving for Mass of Christian Burial at 10.00 o’clock. Interment afterwards in adjoining cemetery.