Drumkeerin don’t get the respect they deserve 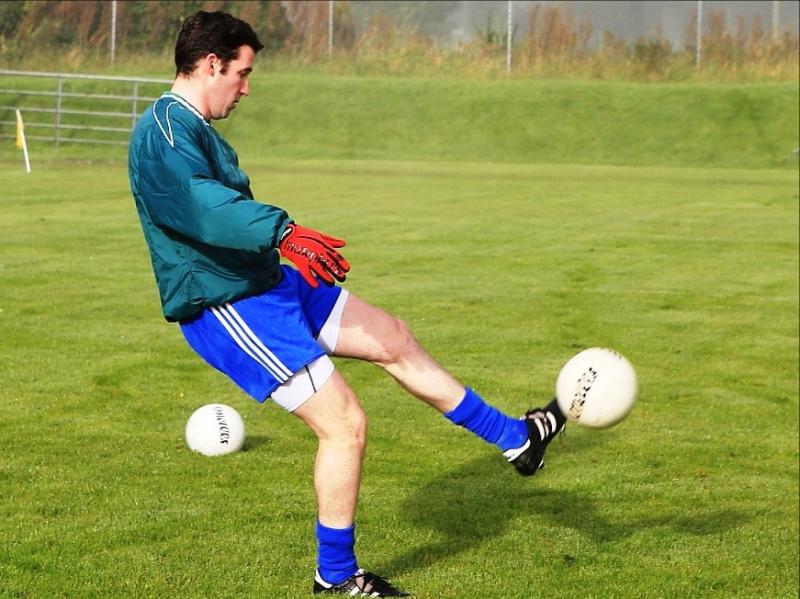 Ballinamore captain Wayne McKeon is wary of the threat posed by Drumkeerin next Sunday.

It is a common refrain to hear that a team doesn’t get the respect it deserves. It is unusual to hear it from an opposing captain ahead of a County Final but Wayne McKeon is very wary of Drumkeerin before next Sunday’s Intermediate Final.

The Ballinamore Sean O’Heslin’s captain may be leading a team that are hot favourites going into the final but their captain is taking nothing for granted - “Drumkeerin will be going in confident, they have nothing to lose against us either and same as any team in Leitrim, they are looking to push forward and get further up the ladder.

“I remember Drumkeerin a couple of years ago, they lost against Aughnasheelin and Aughawillan so they have nothing to lose. They are a very good team and probably don’t get the respect for what they do with not that many numbers compared to what we have.

“But we are respecting them, we’re not looking past them at all, we’re probably afraid of them to be fair. After beating them the last day, we’re in a place where we could get very complacent and Drumkeerin could catch us.

“But we’re keeping our feet on the floor and hopefully on the day, everything clicks for us and we get out with a win.”