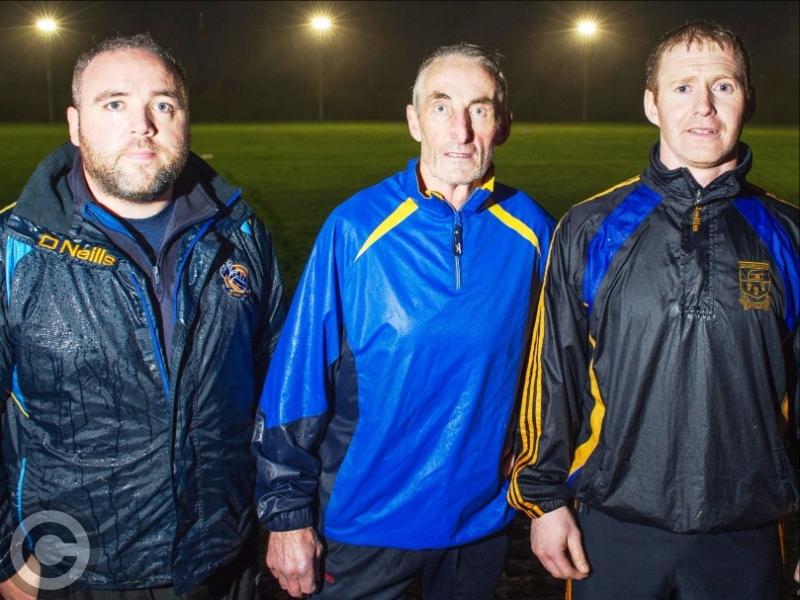 Aughawillan are facing into their second County Final in three years but new manager Tommy McCormack is also heading into his second Leitrim Final, having led Mohill to the title ten years ago.

Typically, Tommy came up against Mohill in the quarter-finals as Aughawillan ended the reign of the champions but the Killoe man felt that Mohill had changed quite a lot since his time in charge - “There was only a few still there, there was Danny Beck, Ronan Gallagher, Michael McGuinness, Philly, Lord have mercy on Him, but a lot of the guys had moved on and there is a great influx of young lads there.”

As for his own team, Tommy believes Aughawillan’s experiences over the last two years will serve them well against Glencar/Manorhamilton next Sunday - “Some great young lads there, some mature lads but still relatively young and there is good experience there, winning in 2014, unfortunately bowing out in 2015 but back in the Final this year so it is nothing new to them to get to a county final.”